by No More Late Fees · 7 months ago 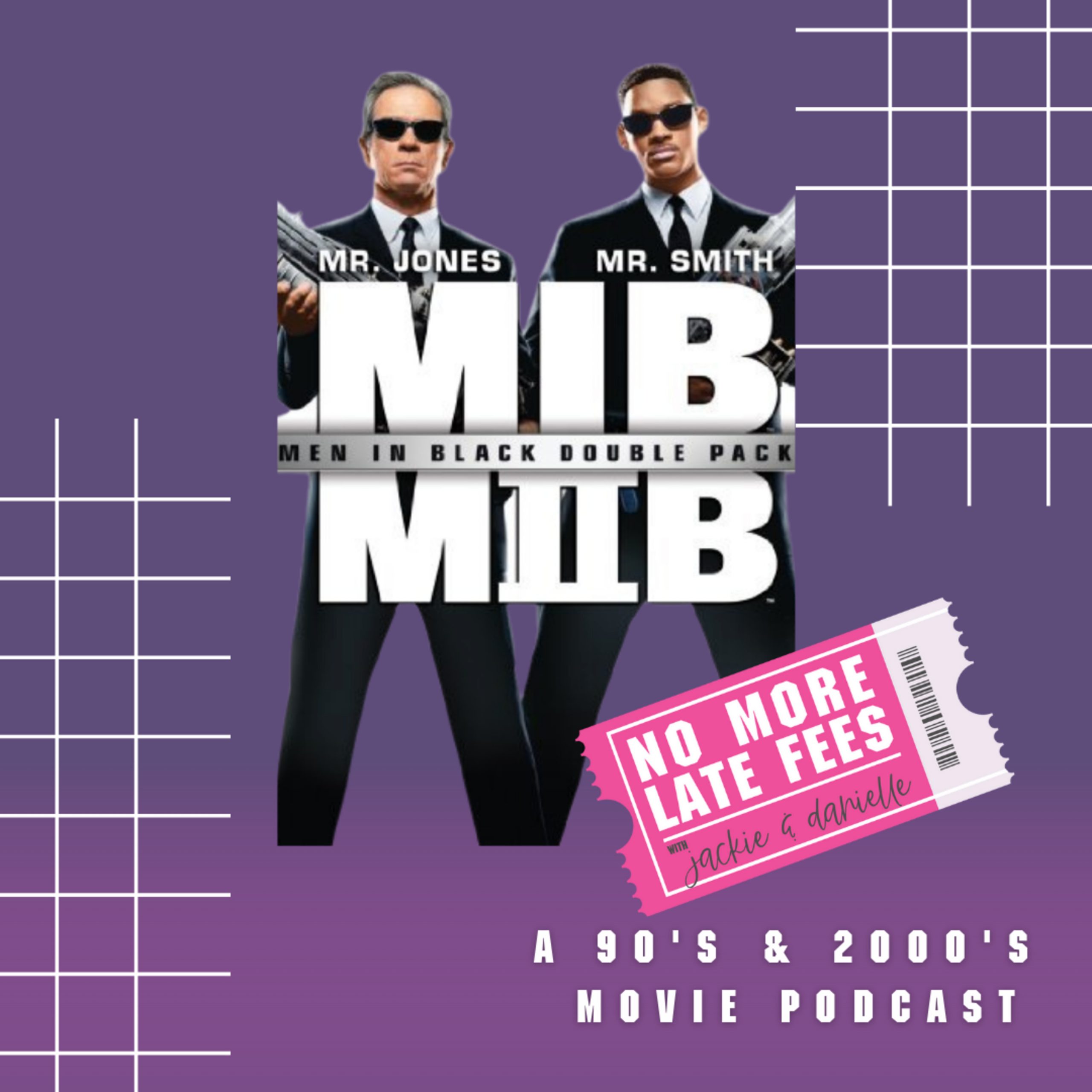 This week Jackie and Danielle are taking on aliens among us with a Men in Black double feature!

MIB: Men in Black is an American science fiction action comedy film series loosely based on the Men in Black comic book series created by Lowell Cunningham and Sandy Carruthers. The films follow agents K and J who are members of a secret organization called the Men in Black. They supervise extraterrestrial lifeforms who live on Earth and hide their existence from ordinary humans.