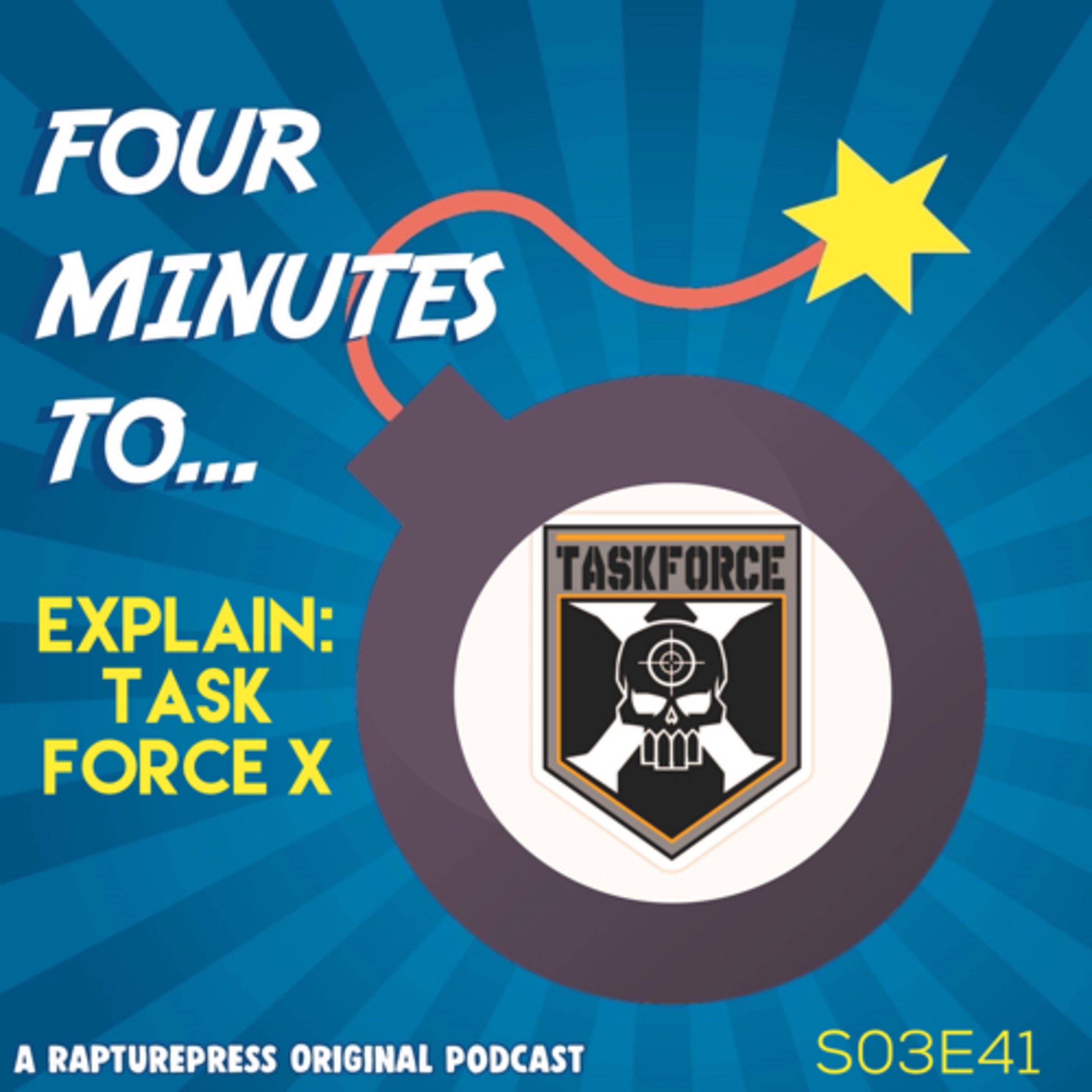 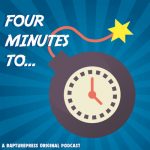 The Suicide  Squad comes out this Friday! To Celebrate, we are releasing a new “Four Mins To Explain” about the Suicide Squad  every day leading up to it. Today’s episode is about “Task Force X ” the program and official title of The Suicide Squad.
This episode was:
– Voiced By: Sam Harper
– Written By:  Sam Harper and Biplab Mazumder
– Edited and Produced By: Sam Harper
New Episodes Every Monday to Friday!
Liked the show? Hated the show? Got another 2 mins? Fill out a survey!:https://forms.gle/q6nGxA63m35NW8yR6
And follow us everywhere we are:https://biolinks.heropost.io/FourMins
Four Mins To Save The Show is a creation of the Rapture Press Network.

Send in a voice message: https://anchor.fm/4-mins-2/message