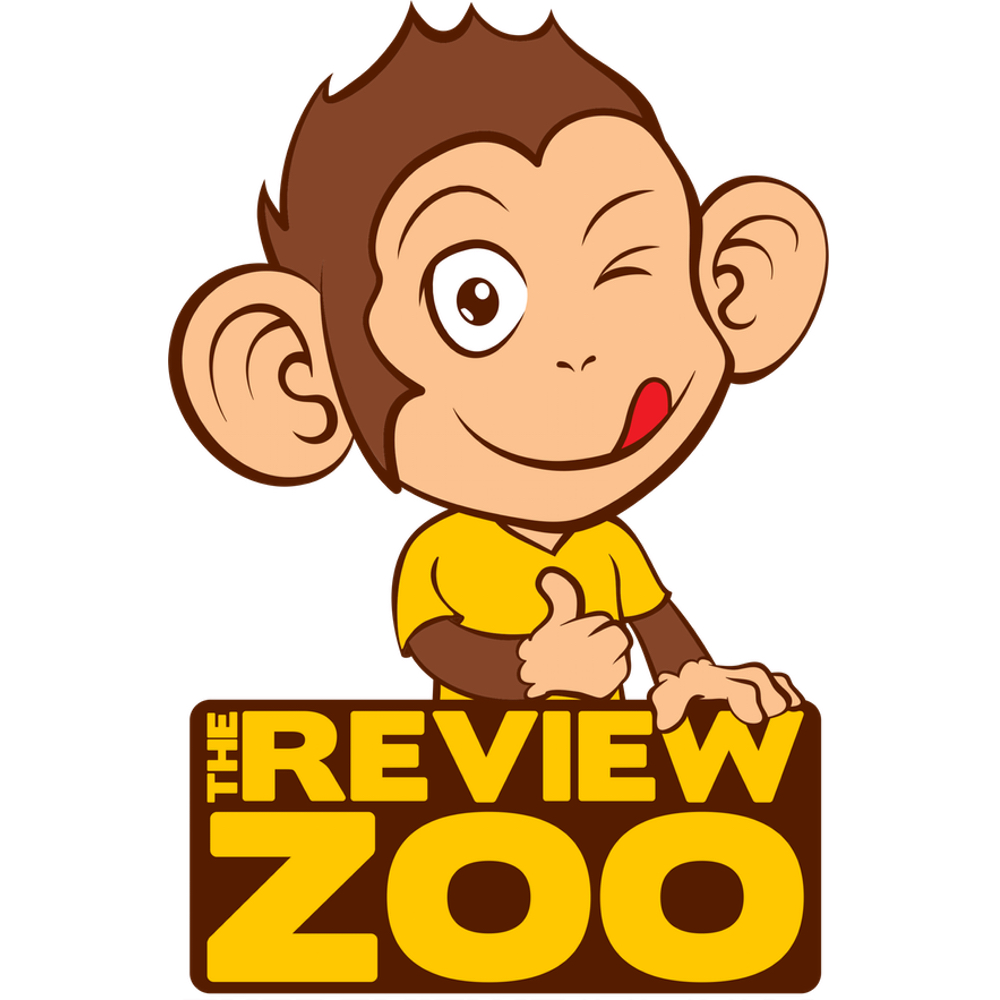 That was a hell of a hiatus. Funny story, we recorded an episode at the end of January and it was shit. We rented a Breather space and it was big empty and echoey. We got it edited and it still sounded terrible. Its now April and we are back. Once more we have a space, but we still need a perfect one dammit.
On this show, Andrew and Sam talk: The Epicness of Long Long Man and Japanese Commercials In General TimeStamp: 0:00 – 5:30 I saw Black Panther! Thoughts! Hopes, Dreams and Complaints. TimeStamp: 5:30 – 17:04 Other News: Avengers Pushed Forward, New Mutants and X-Men Phoenix Saga Pushed Back. John Boyega = Blade? John Krasinski & Emily Blunt as Mr. Fantastic & Invisible Woman, Shazam Filming, Aquaman, Kristen Wigg in WW2, Y the Last Man & The Boys starting production. TimeStamp: 17:04 – 49:25 FX Orders Pilot For The Post-Apocalyptic Series Y: The Last Man ‘The Boys’: Karl Urban To Play Lead Timestamp: 49:25 to end
Follow Us on Instagram and Twitter @thereviewzoo and please like, share, and subscribe if you like the podcast.
The Review Zoo is a Rapture Press Production