EP 62 – Sparkly Vampires Are On the Move

EP 62 – Sparkly Vampires Are On the Move 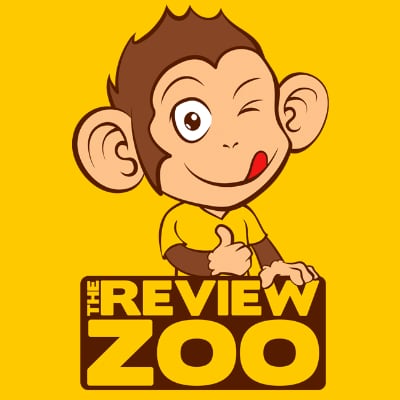 Welcome to this edition of The Review Zoo! With hosts Samuel Harper and Andrew McDonald.

At The Trailer Park, Solar Opposites, Space Force and LoveCraft Country coming to TV. In Games we’ve Got Mortal Kombat 11: Aftermath and GhostRunner.

And This Two, we cover NBC’s Blacklist Plans for Season Finale, Twilight Returning to Book Shelves with a New Book, and Nicolas Cage is the Tiger King.

For our featured reviews, we talk Microsofts Xbox Event, Buffy the Vampire Slayer from Boom Studios, The Pride S1&2 from Comixology Originals, Rick And Morty’s Return to TV, Billions Season 5 Premiere, and the TV Shows, The Connors, The Cosby Show and whether a Character Can Survive the Sins of their Actor.

Note: At one point during the broadcast the term Transvestite is used instead of Drag Queen. That was a mistake and we apologize for it.

In the meantime and in between, we are The Review Zoo.

The Review Zoo Is a creation of the Rapture Press Network.

Sponsorships: off for this episode