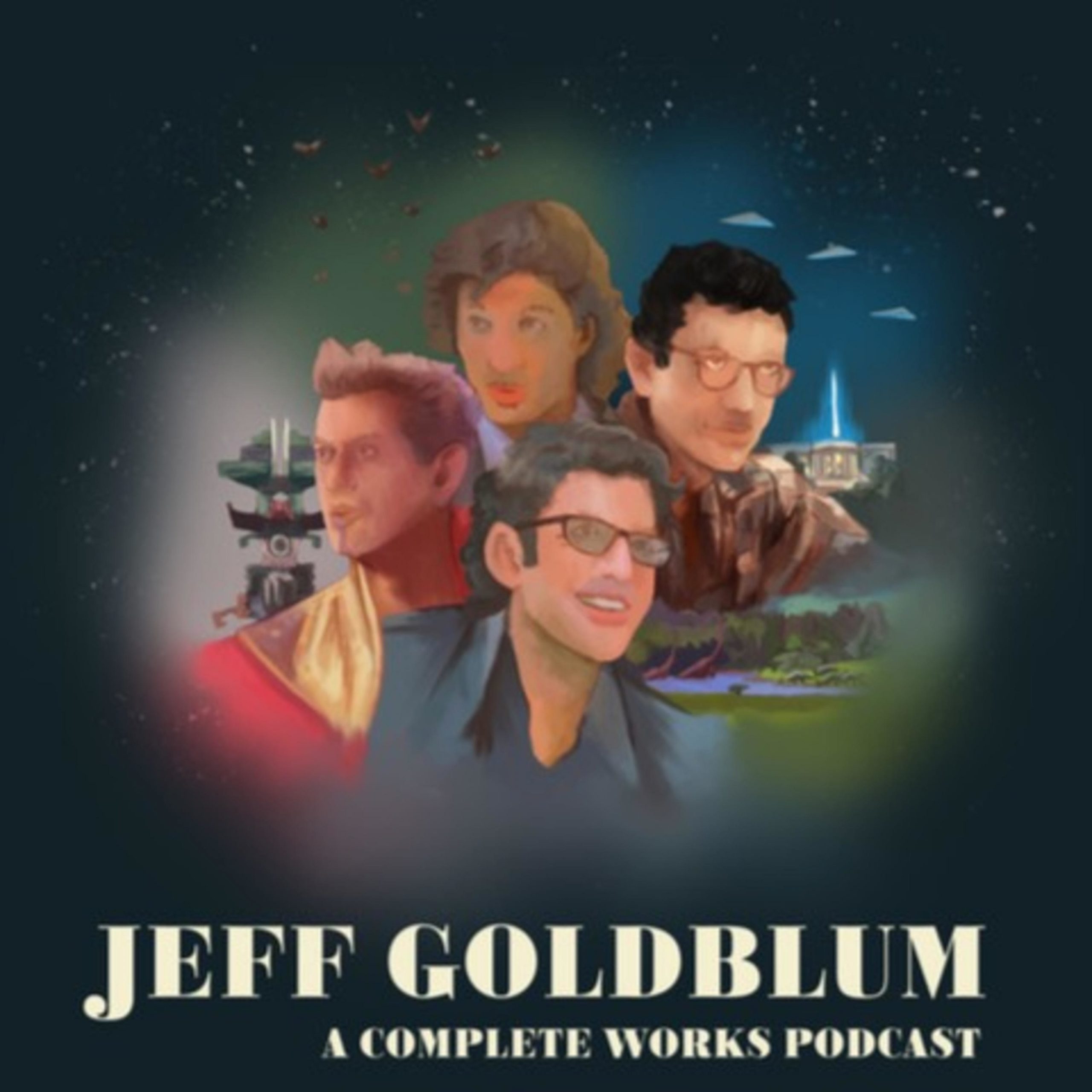 This one was marketed as BEYOND SUSPICION when it first aired on Cinemax, which implies it’s more of a thriller than it actually is. The movie is also known as AUGGIE ROSE, which actually does describe the movie a little bit more – Goldblum plays a guy who slowly starts to take over another man’s life. That man? His name’s Auggie Rose. See, it’s all coming into place. Anne Heche and a pre-Deadwood Timothy Olyphant co-star in this one!