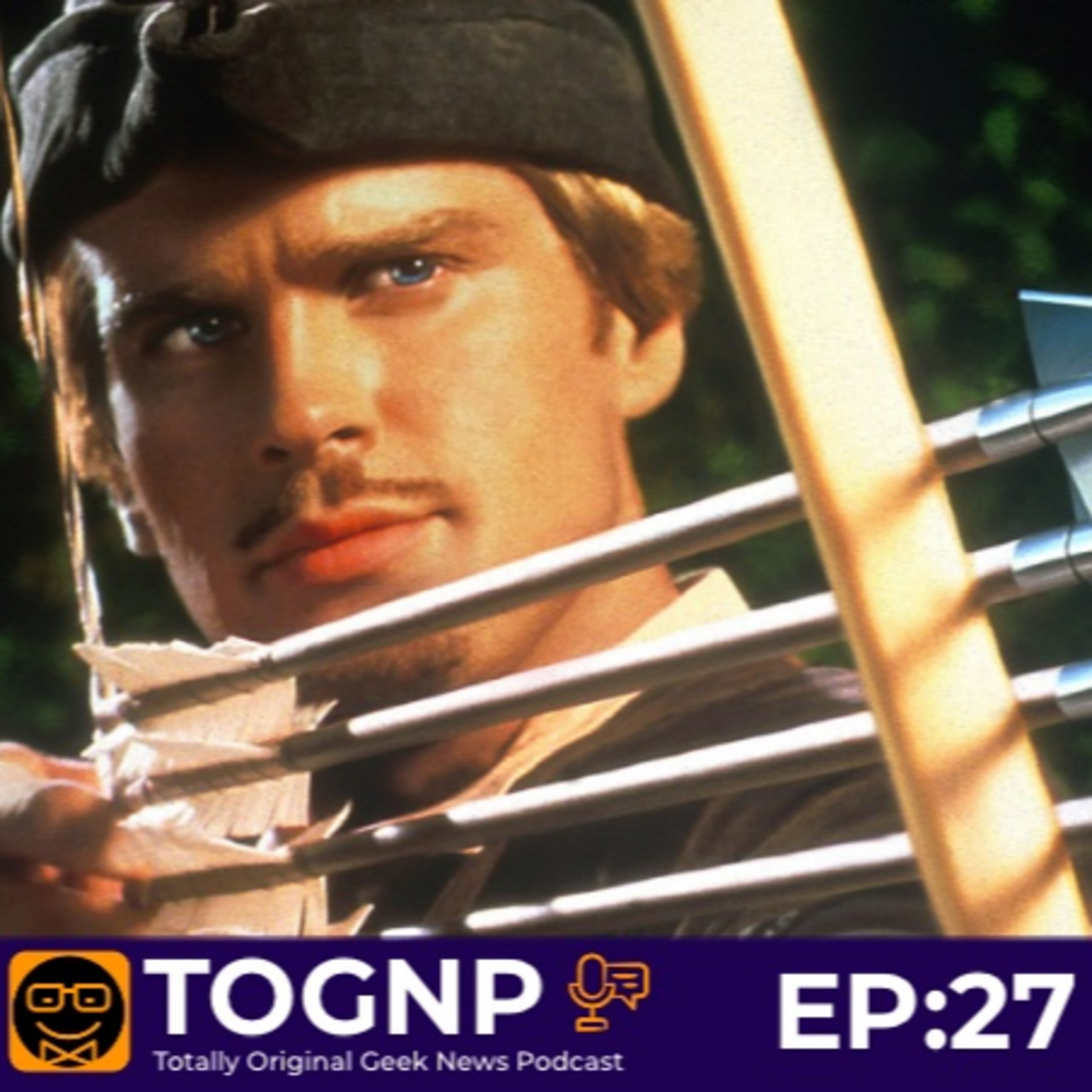 We’re MEN! We’re MEN WHO TALK! We roam around the internet looking for crap! This week we open the show talking about Archer, Lucifer, Xbox, Netflix Films, Comic Books, and of course Robin Hood Men in Tights which Sam saw…FOR THE FIRST TIME!?!

Is it Worthy has Wonder Woman News, Coming to America 2 coming to Amazon VOD, David Hasslehoff is your next Superman, Netflix cancels a Mark Millar project, WWE cancels the one interesting thing they’ve had in years, Tatiana Maslany….isn’t in She-Hulk maybe, and Michael B. Jordan to produce Static Shock film.

And in our main discussion DC Comics upcoming Future State, where the entire universe prepares for a major leap forward.