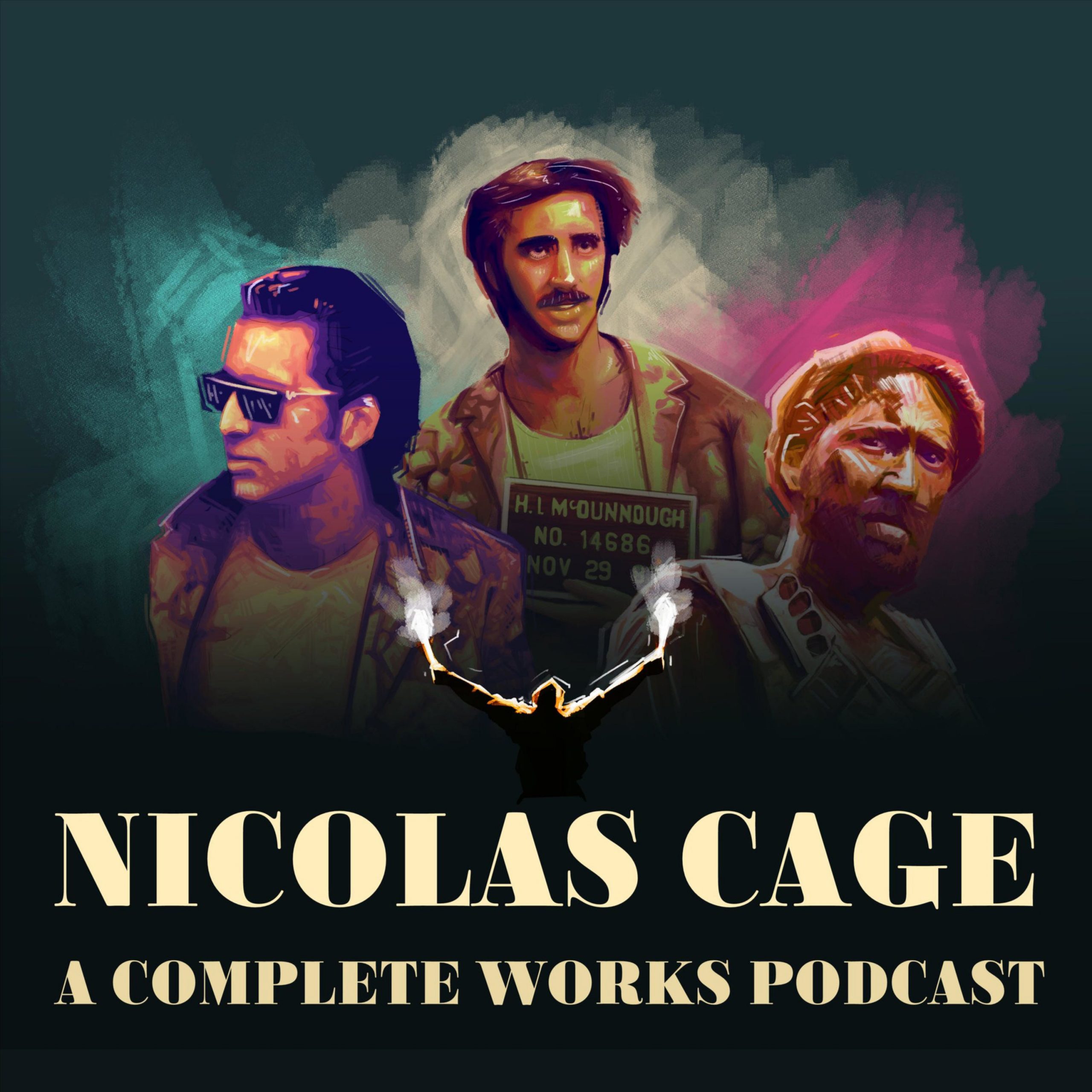 It’s 1977, disco has taken over, and Saturday Night Fever is out in theaters… now, let’s fast-forward six months, to when Jeff Goldblum appeared in a DIFFERENT disco movie that really wanted to be Saturday Night Fever, it’s THANK GOD IT’S FRIDAY! Featuring Goldblum as the owner of the disco, Debra Winger in an early role, Terri Nunn aka the lead singer of Berlin, The Commodores appearing as themselves, and Donna Summer, performing an Academy Award-winning song. It may say Friday in the title, but you can listen to this podcast any day of the week.