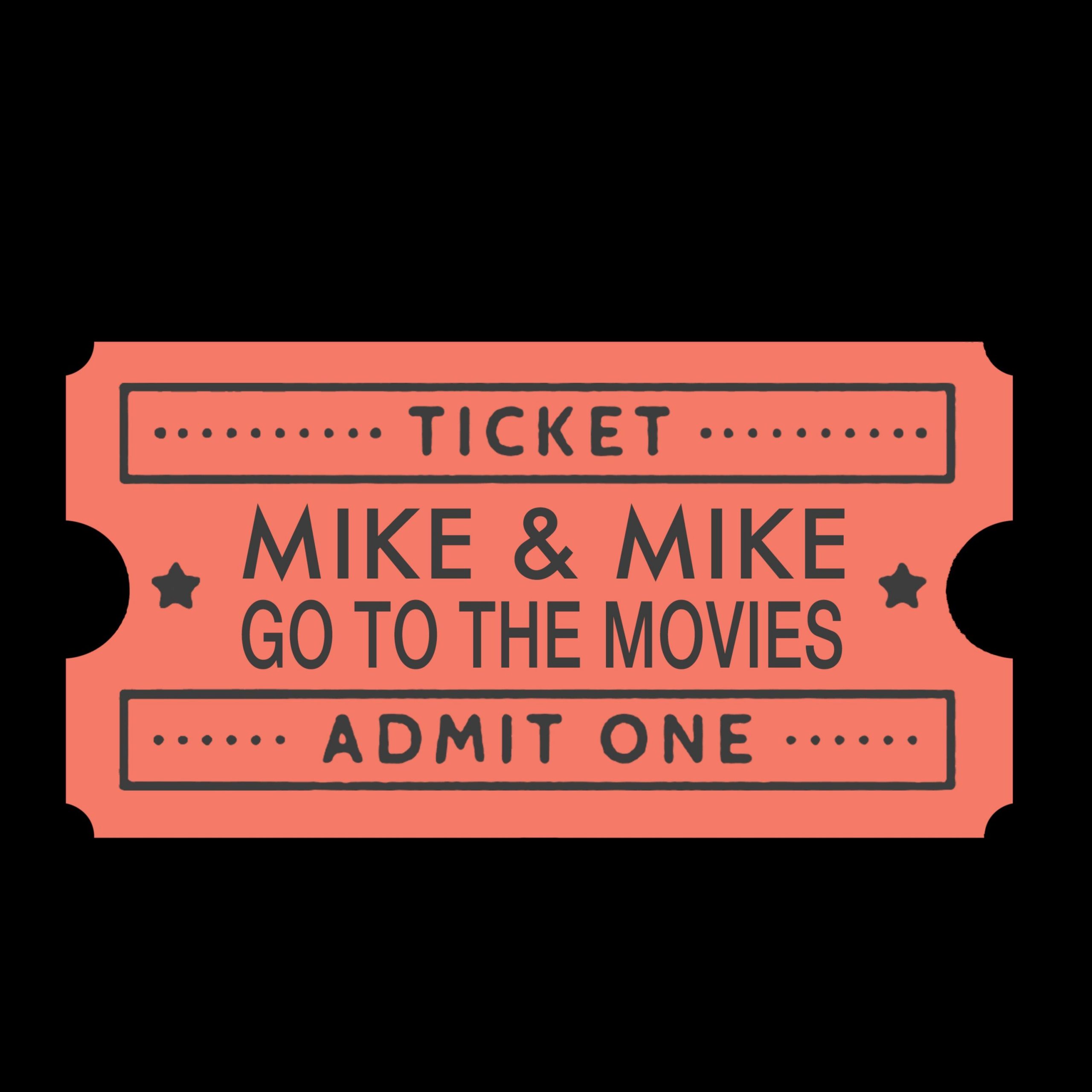 On the first episode of Mike & Mike Go To The Movies, we’re introduced to our heroes, Mike Smith and Mike DeCriscio – two movie-loving guys who just want to podcast their hearts out. They’re joined by their “producer,” Collin Stiles, a Pokemon expert who came by just in time for the Detective Pikachu review! Plus, we do a big retrospective on Pokemon as a franchise, and end up talking everything from Joe Bob Briggs to Veep.

– Collin: Reads back the minutes of our last episode of FilmBookCast (Avengers: Endgame) ; The Book of Mormon (Syracuse production)