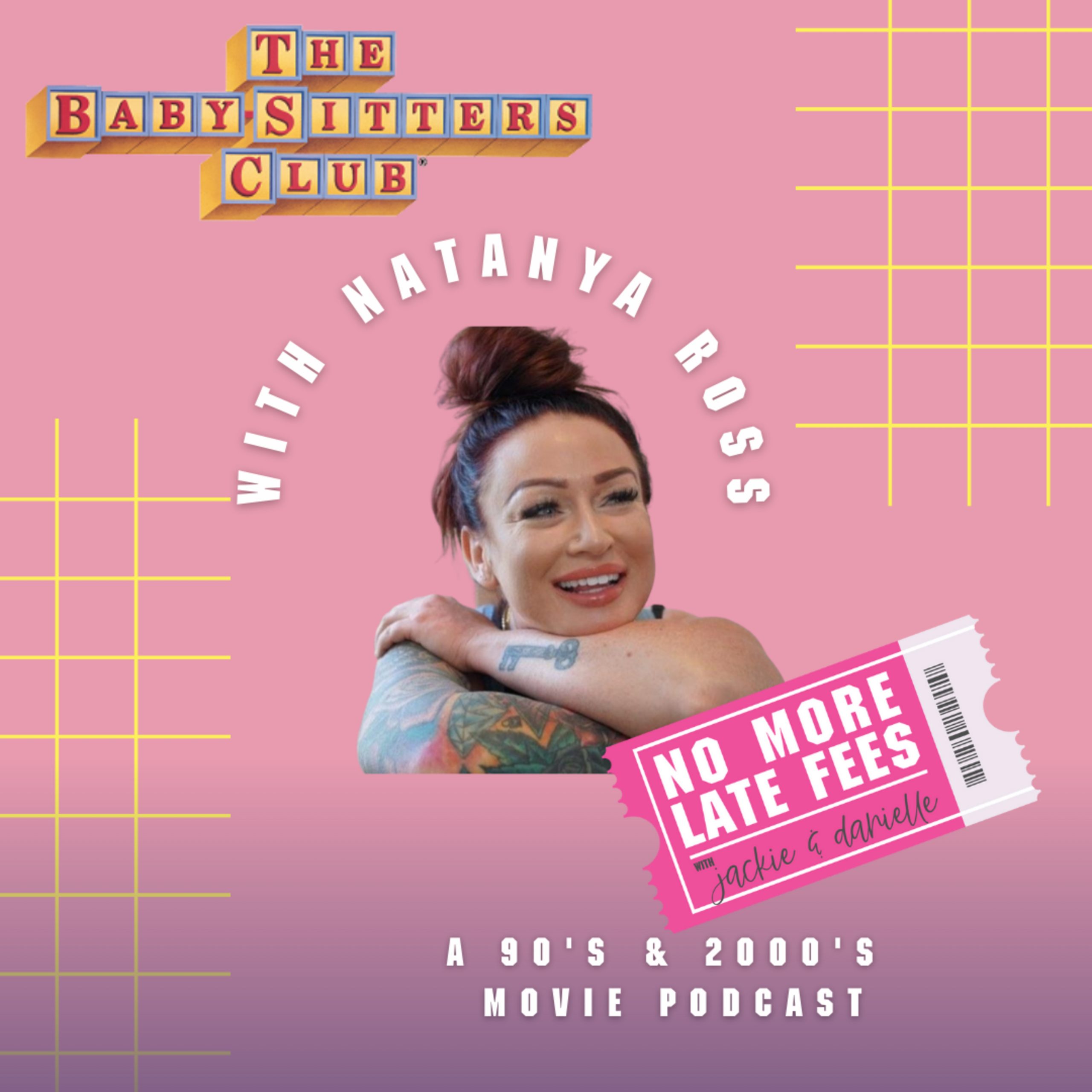 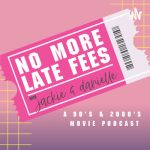 This week Jackie and Danielle are sticking with their summer theme and doing The Babysitters Club. They were lucky to have actress Natanya Ross join them for a special mini-episode. They discuss her acting career and she dishes on some of her iconic 90’s roles. Natanya Ross is an American actress who is most famous for playing Robyn Russo, a regular character in The Secret World of Alex Mack. Ross first got her start in TV by doing a commercial for McDonald’s. She later starred in the 1995 television version of Freaky Friday and the movie The Baby-Sitters Club.