There’s Something Wrong with Patrick Todd #1 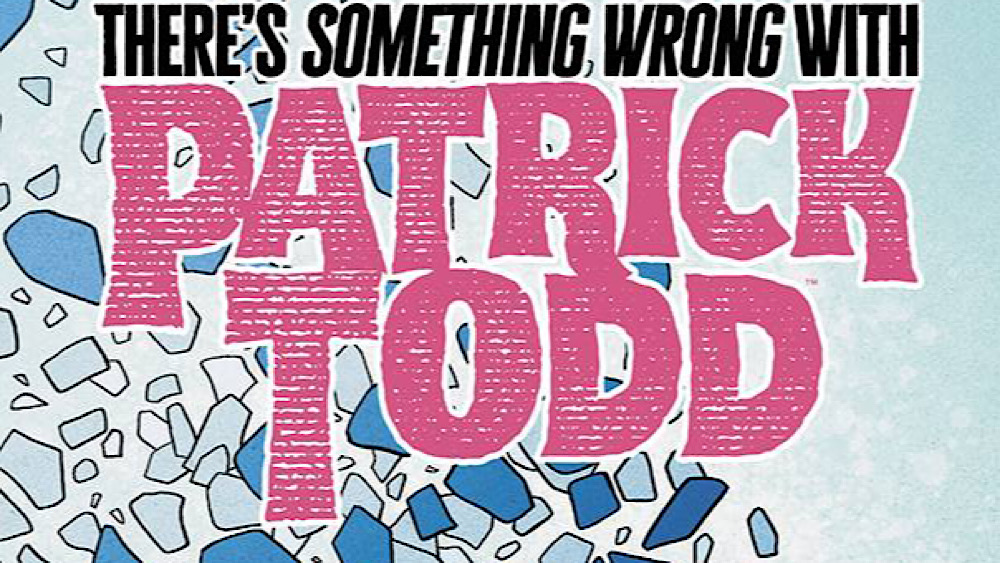 As we’ve previously noted, AfterShock Comics consistently produces intriguing material, making them one of the most exciting comic book publishers in the market today. In a comic book business perceived as too homogeneous, these people always manage to come up with new, exciting concepts or, at the very least, provide a new spin on old, established cliches. A bit of the latter is what we find in the first issue of Ed Brisson’s There’s Something Wrong with Patrick Todd.

Patrick Todd is a kid that can control people’s minds and decides to use that ability for his good… but that comes with a twist. The reality is that the story’s protagonist doesn’t use the ability for selfish reasons, but rather to help his mother, who is in a facility, paying her expenses. The opening scene shows a paedophile that Patrick is controlling, robbing a bank to get him money and then our main character sends him to the police to confess his crimes, which is a running strategy he applies during the comic.

As you can imagine, there are a lot of questions about morality and the use of these abilities for oneself. It is interesting because Patrick is not a bad person at all and he doesn’t want to rule the world or anything like that–he just wants to help out his mother, who is suffering from Alzheimer. But of course, there is also the fact that he is stealing from people and committing crimes, which presents many interesting questions about human nature.

The artwork is simple, but I think it fits with the themes of the story and the overall feeling that it has. Furthermore, it is done in an obvious manner, making it easy for the reader to swallow each panel and sequence. Additionally, there are a few awesome moments scattered about when it’s clear the artist understands how to communicate emotion, which is appropriate for the kind of tale it is.

It was an enjoyable read with an excellent premise, and it is the kind of story that has the potential to expand and transform into something truly unique throughout the following few issues.