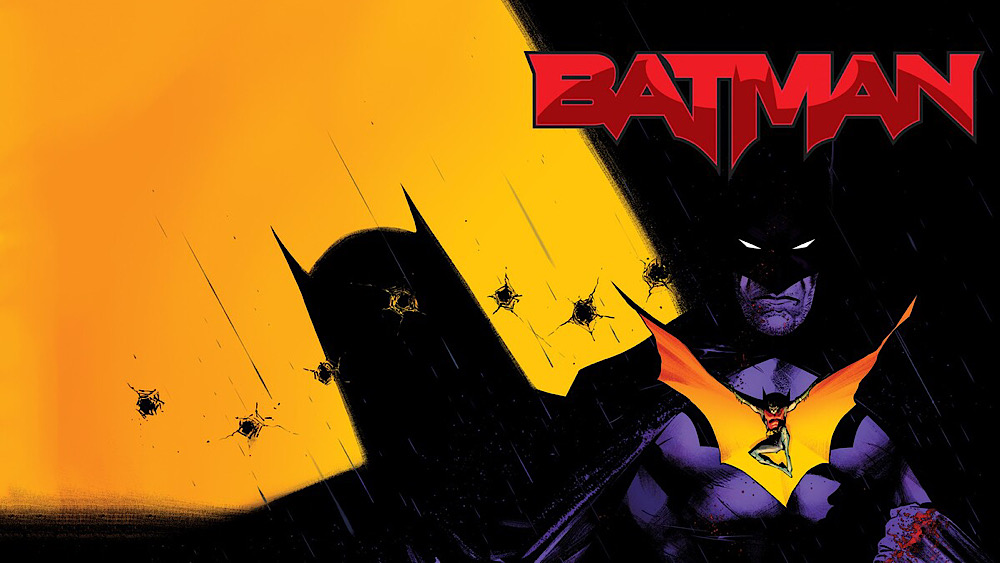 Chip Zdarsky has been one of the finest comic book writers in the last couple of years, with his Daredevil run being some of the best in the business in the previous decade or so. There was therefore a lot of justifiable excitement and, of course, a lot of expectation when he was granted the opportunity to assume the Batman moniker. But how did he do in his debut appearance in the Dark Knight series? Let’s investigate.

The problem begins when Bruce Wayne has a nightmare and sees the three Jokers standing on top of his deceased comrades, which causes the billionaire to be immediately awakened. He puts on the cowl and decides to go crime-fighting. As he scouts the scene, he discovers that a mass murderer is going after some of Gotham’s richest and most powerful, so Batman, as it’s his nature, decides to step in.

But as time goes on, we find out that the Penguin has laid claim to his responsibility for the crimes that the murderer committed, which in return prompts Batman to go to a gala as Bruce Wayne to take him down. Batman, with the aid of Robin, manages to pull off a mass murder attempt by the Penguin and goes to track him down, but there is a potential fact that the man in front of him is not even the Penguin he knows.

Regardless, Batman finds himself in front of the Penguin and the latter, to everybody’s shock, kills himself with a gun. The Dark Knight is shell-shocked, But what’s even scarier is that he is framed as the Penguin’s murderer, kick-starting this new writer’s arc. We also get a time skip to the future where we see an alarm ringing in an abandoned Batcave.

Of course, you also have to mention Jorge Jimenez’s breathtaking artwork and how it fits with the dark, sombre tones of the story. Jimenez has proven himself as one of the finest comic book artists in the industry these days and his work on Batman has been nothing but consistently great for a long time now. This issue lives up to that hype and then some.

A very promising new chapter in the tales of the Dark Knight and a very different take on the character of the Penguin, so we are looking forward to what Zdarsky has in store for the upcoming editions.