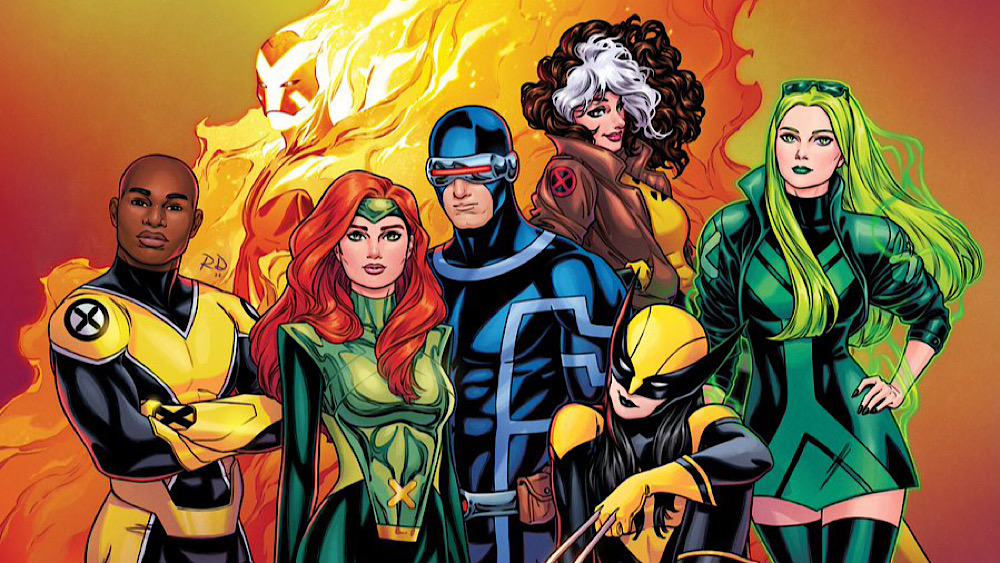 The recent issue of this series is a testament to the new reality that everyone’s favorite mutants have been going through since the now-famous Jonathan Hickman review three years ago. The X-Men have always been a title constantly changing plot developments, status quo alterations, and so on, but even more so now. While this issue focuses on earth-shattering revelations, it is the way that is delivered that makes the difference.

A huge part of this issue is the confrontation between Cyclops and Dr Stasis. They go about it for a couple of pages until we get one of the issue’s most significant revelations, which is that Dr Statis is the actual Nathaniel Essex and that the Mister Sinister that Cyclops has known all along is the fake one, much to the latter’s surprise. All of this is happening while Cyclops is destroying Stasis’ lab and the doctor setting up a set of bombs to blow up the place since he knows he cannot defeat Scott.

The story also focuses on what is happening in Gameworld, with Cordyceps Jones having Wolverine and Polaris fighting against Jean Grey and Rogue. Rogue decides to use some of Jean’s abilities as the two sides begin to fight, and together they can liberate Wolverine and Polaris using telekinesis. As a result, they can cooperate to find Jones and catch him. In the end, Gameworld gets shut down.

As they return to Earth, Cyclops and Everett Thomas reveal to Ben Urich the truth: they wiped portions of his memories of the Krakoa-solving death. Ben has no big issue with this and understands the reasoning behind their decision.

Cyclops goes back to the team and lets them know that he may have cost himself a spot with them and that he may have annoyed the Quiet Council, but that he hopes that his people understand the reasoning behind his action as the X-Men defeat the Mole Man and his little rampage across New York City.

The issue ends in Phobos, the moon of Arakko, with Dr Stasis talking with MODOK and Feilong to talk about how “her” debut in the Hellfire Gala is scheduled to take place and begin the “fall of the mutants”. This is how the issue ends with a cliffhanger.