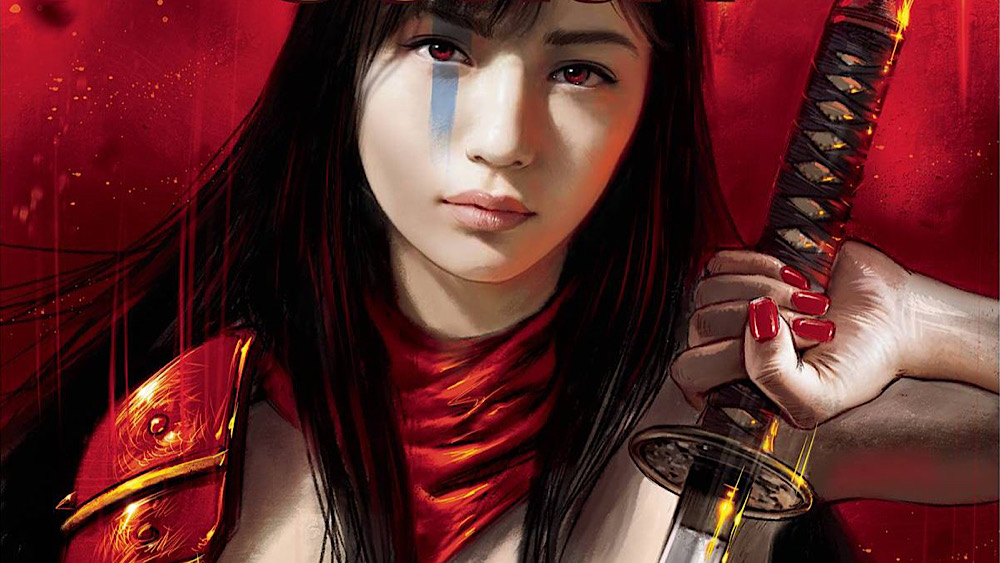 If there is one thing that Dynamite Comics has done well, it is converting other people’s properties into comic books that are both fascinating and intriguing. Now, that doesn’t mean that they have a perfect hit rate, but there is a very significant hit rate in their record which is very encouraging. And when it comes to recent offerings, the first issue of Samurai Sonja seems to be another hit in the making, at least when it comes to their comic book readership.

Red Sonja has been a very recurring character in Dynamite Comics and she has enjoyed a lot of different comic book stories over the years, but this particular comic has an impressive change: setting her up as a samurai in feudal Japan instead of the usual sword and sorcery world we are familiar with and see how that goes. It is a gripping and refreshing change to the character.

In this iteration of the character, Sonja is a samurai apprentice and the daughter of another one who happens to get murdered during the years of the Sengoku period in Japan. Sonja is devastated by the tragedy and turns to a strong sea goddess to grant her the skills necessary to get revenge for her father’s murder. The sea goddess blesses Sonja with magical armour and weapons, but they come with a price if she perishes in battle. This is how the plot of the comic gets going.

The rest of the comic shows Sonja going through a lot of dangers to get to her mission and achieve her goals, but she has to deal in the process with a lot of threats and a lot of enemies, including a giant sea serpent, highlighting the kind of dangers she faces in this story. We also get a bit more exposure to her relationship with her father and her motivations to honour the family name, which is a running theme throughout the issue.

An excellent read and a comic book that provides a few nice changes to a character we already thought we knew everything of. But at the same time, the creative team also stays true to the character’s core values and what they represent, which is worth taking into account and that it makes this read all the more compelling on different levels.