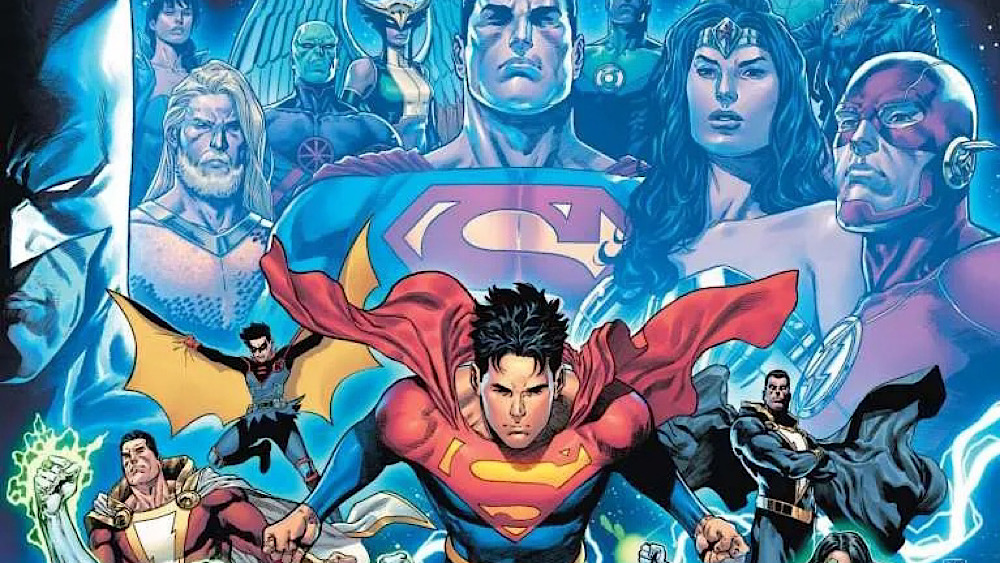 Dark Crisis has been DC Comics’ big event of this year and it had been building up during the main Justice League comic book series, which found a climax of sorts with the Death of the Justice League storyline where the main DC heroes actually died. No ifs or buts. Gone. Dead. Finished. And now we have the event itself, dealing with the consequences of that storyline.

What is the actual plot of the first issue of the Dark Crisis event? We’ll tell you everything you need to know here:

The Justice League died during their battle with the Dark Army and the Great Darkness is now impending, which is set to destroy everything there is in the process. And as this is happening, a lot of the remaining superheroes and villains are picking up the pieces.

We see the likes of Nightwing, Jon Kent and others coming to terms with the loss of the veteran superheroes and guiding the remaining ones to protect the planet from the impending attack of the Great Darkness. Meanwhile, supervillains like Deathstroke, Black Adam and the Secret Society of Super-Villains are planning their next move in what is a new reality for them without the Justice League.

The story also focuses a lot on the character of Jon Kent as he tries to gather the troops and develop as a leader after the passing of his father, becoming the main Superman in the process. We also get to see Nightwing leading the memorial of the Justice League and see the likes of Wally West and many other superheroes having to deal with the rise of lower level villains rising more and more, perhaps as an indirect result of the passing of the main veteran superheroes.

We also get a lot of prominence from Green Lantern Hal Jordan, who is obviously one of the founding members of the League and his optimism for their return plays a very big role in the equation as the remaining superheroes rally together for the upcoming battle.

Overall, it was a very good read, but it is mostly focused on setting up what is going to happen in the upcoming issues and to set up the mood after the events of the Death of the Justice League storyline, which is something worth taking into account.