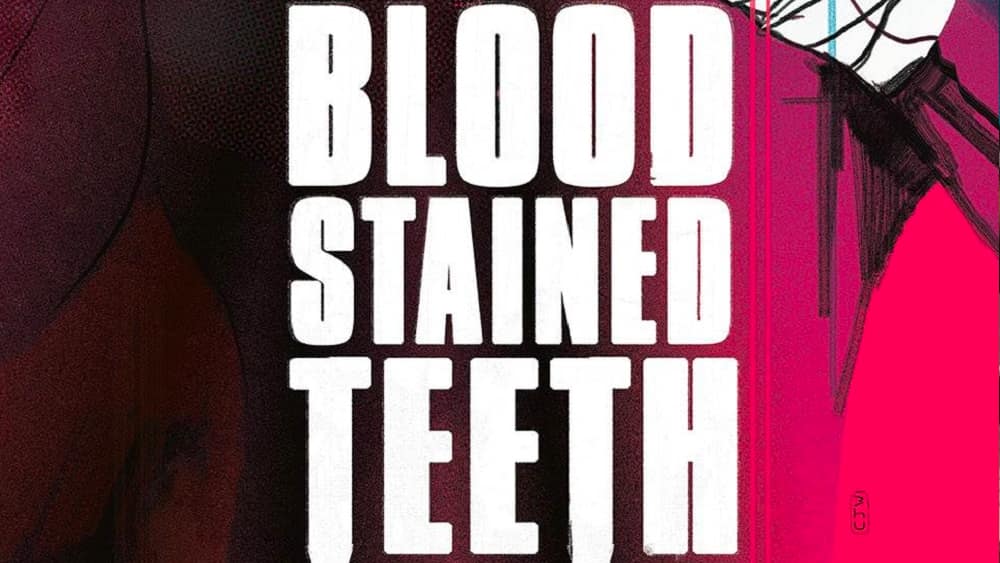 Image Comics has always been a sanctum of sorts for creator-owned comics and it is always interesting to see what people can come up with in terms of having full creative control, which is something that has resulted in some of the finest products in the medium. And now this company is giving us Christian Ward and Patric Reynolds’s Blood Stained Teeth comic, with its first issue definitely setting the tone for what is going to be this product in the coming months.

This comic is a vampire story, and while that may seem like a bit generic, it is interesting how the creative manages to add something different to the equation and add noir elements with much more modern sensibilities, thus resulting in a very interesting comic where dialogue, storytelling and feel merge in a very effective manner.

One of the strongest themes in the comic, which is set from the get-go, is the war between two different classes: the original vampires and those that are humans-turned-into-vampires, with the latter often described as a lower class. There is a lot of social commentary in this comic, especially when it comes to the addiction of digital media and how these two classes face off in many different ways.

Between this entire conflict, our protagonist is Atticus Sloane, who is selling his “biting” to survive in this crude world. There is a sense in this comic that the world is really screwed up, there are really no heroes and everybody is suffering in a different way, which is something that really builds an image as you keep reading the comic.

The art definitely fits with the themes and the story they are trying to convey. It’s dark, detailed and with a lot of shades that add to the storytelling of the pages, which does fill like its own element. There is something very appealing in this artwork and it is one of the biggest selling points of this comic book, which is something worth taking into account.

Overall, it was a very refreshing read in terms of what the world of vampires is and it is definitely a bit different to the types of stories that Image has told in recent years, so you also have that into the equation. And for a first issue, it introduces the world quite well and it is quite easy to digest, all things considered.