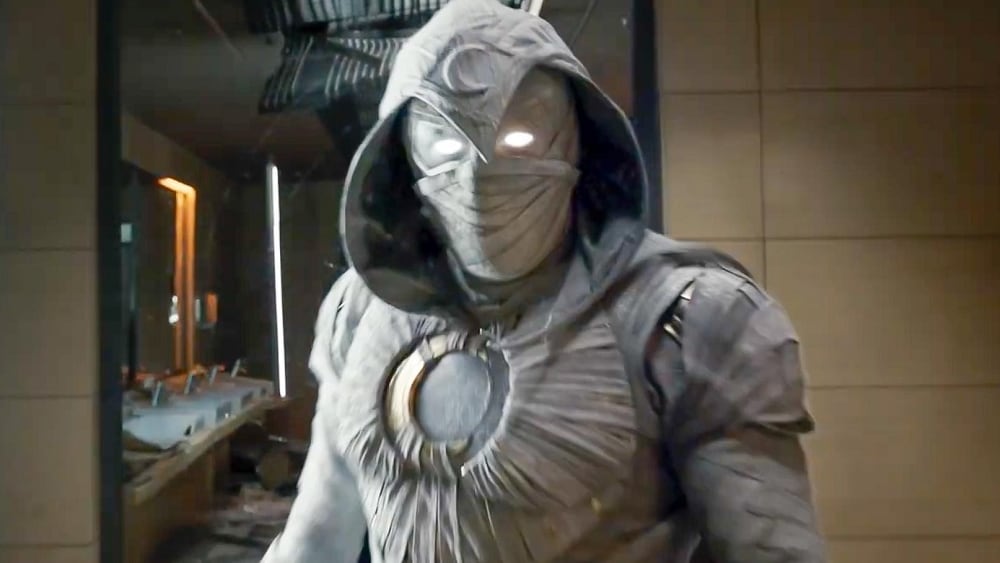 One of the most often mentioned and valid criticisms for the MCU is the fact that the vast majority of their products, whether it’s a film or a series, tend to have the same approach when it comes to storytelling, humor, dialogue and so on. And while that is a clear sign of style and defining traits for the brand that is the Marvel Cinematic Universe, it can get a bit weary.

This is why the first episode of the Moon Knight series was so refreshing: it’s based one of the most complex characters of Marvel Comics and it does justice to his dark, insane storylines, thus providing for a much needed changed when compared to the other stuff Marvel Studios have been producing.

The series stars Oscar Isaac as Marc Spector, who is chosen by Egyptian Gods to become their avatar of vengeance. Marc, also known as Steve Grant here, has multiple personalities and this is a disorder that plays a very role through this episode, kick starting the whole Moon Knight saga for us viewers.

Isaac does a phenomenal job in this role. He has to juggle multiple personalities (therefore, different characters) and accents and does so in tremendous fashion, highlighting how much of a gifted actor he is. Based on what we have seen so far, it is definitely one of his finest performances in his career.

The tone is still somewhat family friend like any other Disney product, but there is a bit more of grit and darkness to this storyline, which is of course fitting with the character of Moon Knight and the story in that regard flows in a very natural manner, which is something that is worth taking into account when analyzing storytelling.

I have to give the people in charge a lot of credit with what they do with the costume because it is very much in line with what we have seen in the comics and that is a massive accomplishment! It looks amazing and actually quite good in a live action setting, which is something that I didn’t think was possible.

It is still early stages, but the first episode managed to set up everything so well and it seems that Marvel are definitely a bit of variety to their content, which is always very pleasant! Moon Knight definitely has the potential to be a very nice surprise in the MCU.