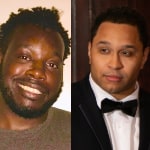 The Review Zoo is pop culture and entertainment with a decidedly heavy comic book slant.

Join Sam Harper and Andrew McDonald on this beautiful fandom journey! So no subject too geeky, no content off limits! We read the spoilers for you, read the crap so you don't have too, and subject ourselves to the terrible and awesome so that we can share our horror/excitement with you.

The Review Zoo podcast is a creation of the Rapture Press Network. 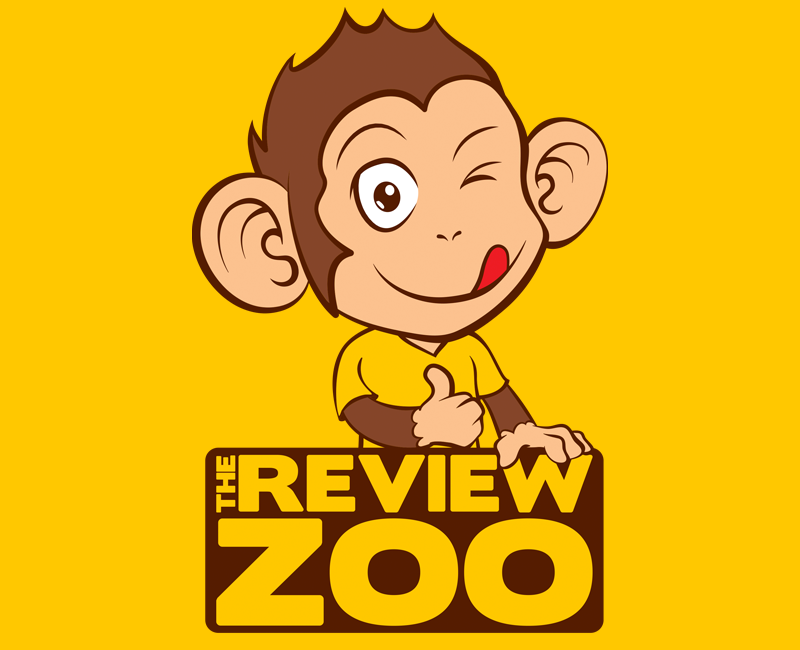 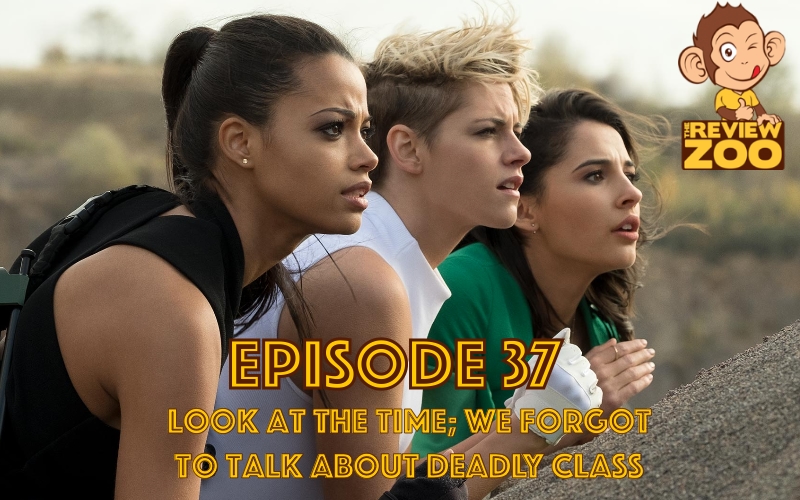 The Review Zoo – EP37 – Look At The Time; We Forgot To Talk About Deadly Class

June 28, 2019 Andrew McDonald The Review Zoo, 2 Comments
Another week, another Review Zoo Episode with Sam Harper and Andrew McDonald. On this weeks episode we forget to talk about Deadly Class failing to find a network to pick it up but we remember plenty of other things. Topics this week are…
Movies
Intro and Avengers Endgame Re- Release
Black Widow still shows…..Taskmaster? – 9:52
Salma Hayek in Eternals – 15:20
Charlie’s Angel Trailer – 23:45
Teen Titan’s Go vs Teen Titans – 33:45
Andy Serkis Batman role – 41:07
Daisy Ridley = Barbara Gordon – 46:40
Ezra Miller On His Way Out?? Sam-best possible ending= replace the DC Movie verse – 54:00
TV Shows
Amazon is running with “The Boys” at SDCC – 1:03:00
Urkel RETURNS! – 1:04:21
Comics
Batman Martha Twist – 1:08:00
The Mueller Report gets the graphic novel treatment -1:11:05
I Guess I’m the Only One – Why The Jared Leto’s Joker Worked & The Invite to Joker Film- 1:13:33
Wrapping up – 1:20:45
In the mean time and in between, we are The Review Zoo.
Follow us at The Review Zoo on Instagram and Twitter and
Follow the site at Rapture Press on Instagram and Twitter.
The Review Zoo Is a creation of the Rapture Press Network.

2 comments on “The Review Zoo – EP37 – Look At The Time; We Forgot To Talk About Deadly Class”