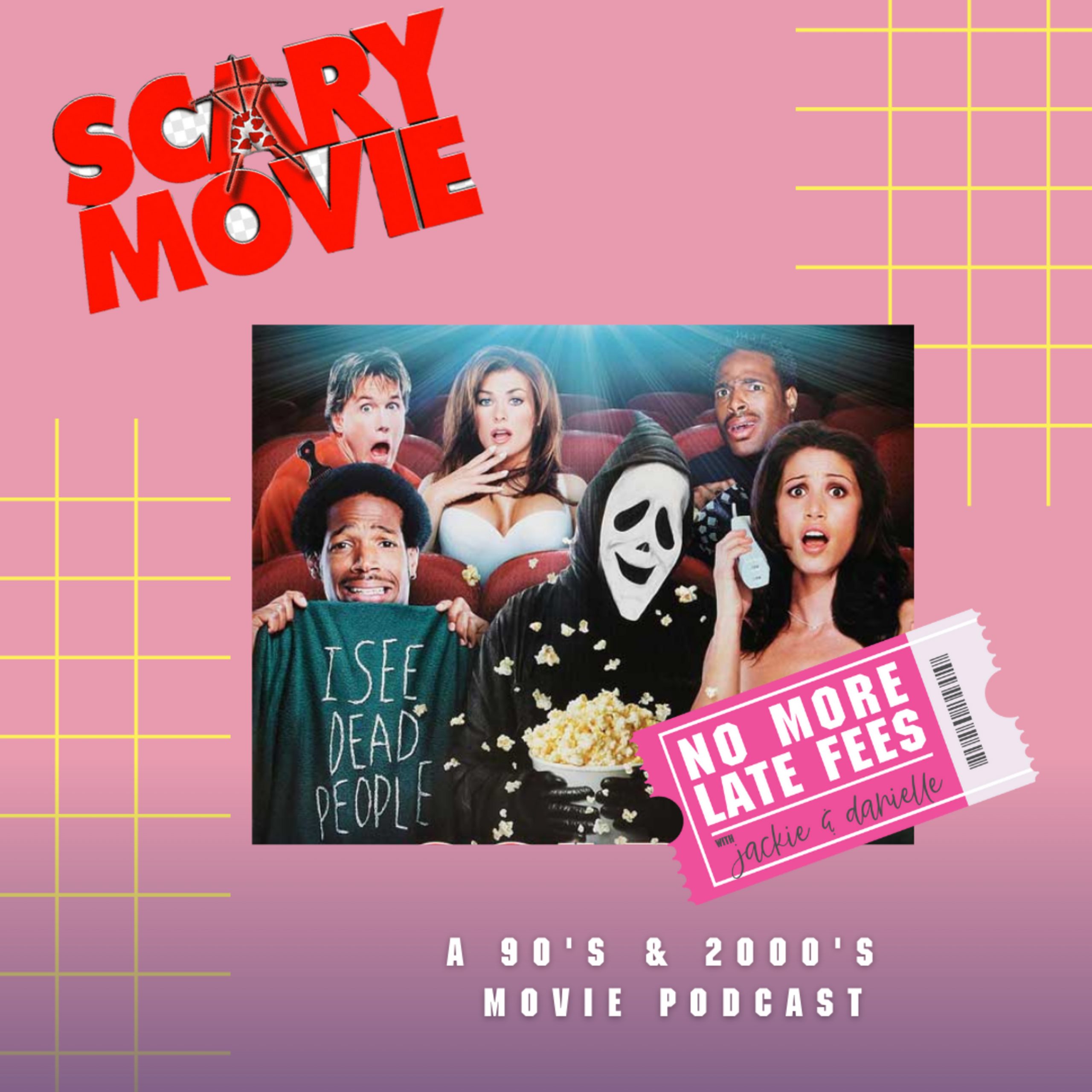 This week Jackie and Danielle take on their first parody film, Scary Movie with their guest Theresa of Luscious Garbage. Scary Movie is a parody film making fun of the most popular scary movie tropes that took over the late 90s as well as a no-holds barred assault on pop culture of that time period. The film takes aim at movies such as “Scream,” “The Sixth Sense,” “The Matrix,” “I Know What You Did Last Summer” and “The Blair Witch Project,”
Starring Anna Ferris, Regina Hall, Shannon Elizabeth, Shawn Wayans and Marlon Wayans. Directed by Keenen Ivory Wayans
and written by Shawn Wayans; Marlon Wayans; Buddy Johnson; Phil Beauman; Jason Friedberg; Aaron Seltzer