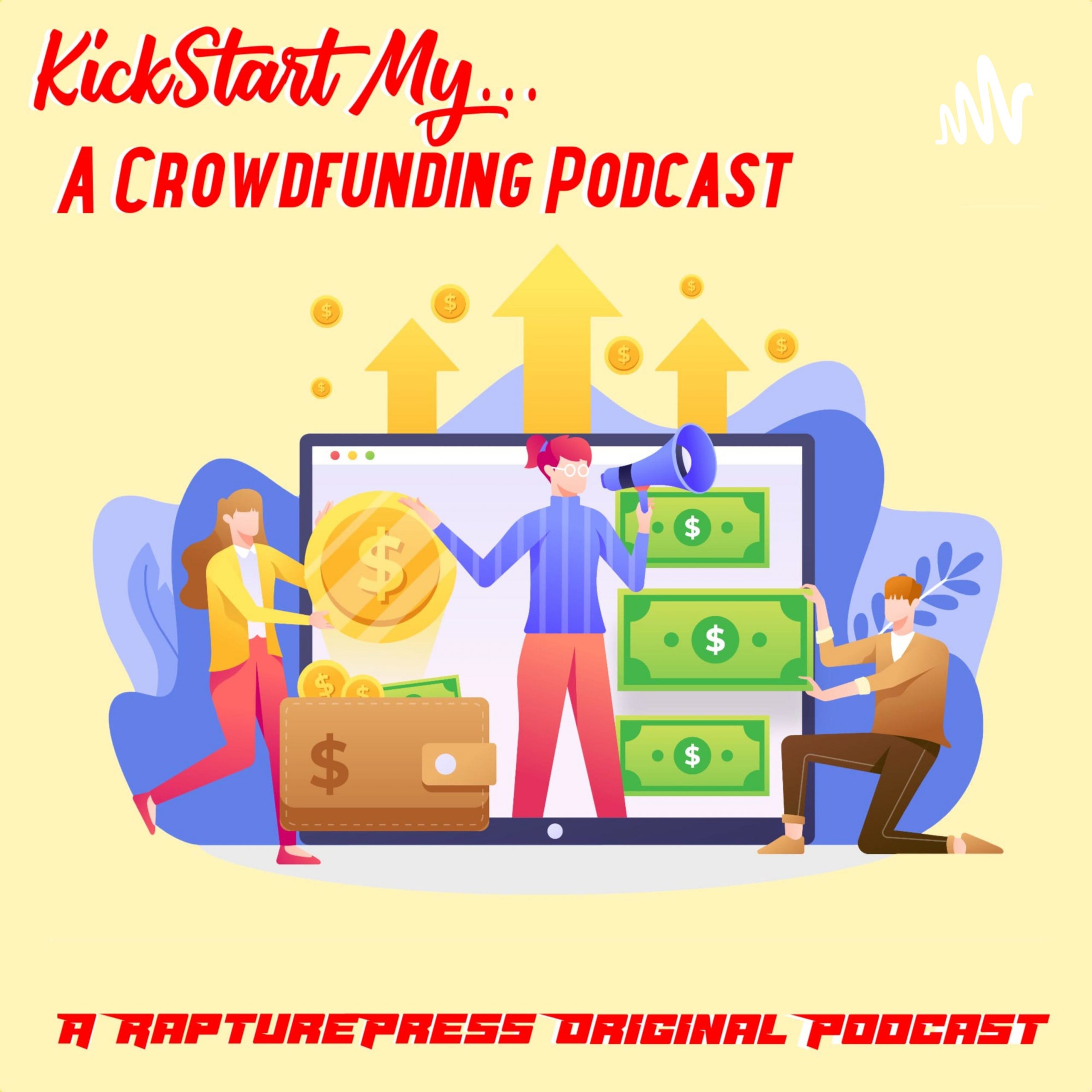 Link to Kickstarter Campaign: http://kck.st/3gbs2Ws or search “Me Against The World” at kickstarter.com

Today’s guest is Mohana Rajakumar, creator of Me Against The World, a short film that currently has a campaign running on Kickstarter.

This film is about how who we are and how others perceive us are not always the same thing. In it, we are introduced to Mala whose unlikely friendship with Doug revisits When Harry Met Sally, but for a new generation, with an interracial twist. The roots of this project originated as the short story “Down” in Mohana’s Weeds and other Stories collection

The short they are trying to produce is an extract from the feature screenplay that was a semi-finalist in the Humanitas Awards and the Austin Film Festival.

The Kickstarter is still ongoing, and by the time you hear this should still have at least a week to go, so go to kickstarter.com and “Search Me Against the World” and check it out and leave them your donation if you like it!

For More Podcasts head to RapturePress.com and listen to other shows like No More Late Fee’s, 4 Minutes to Save the Show, Mike and Mike Go To The Movies, and The Complete Works.

Send in a voice message: https://anchor.fm/kickstart-my/message