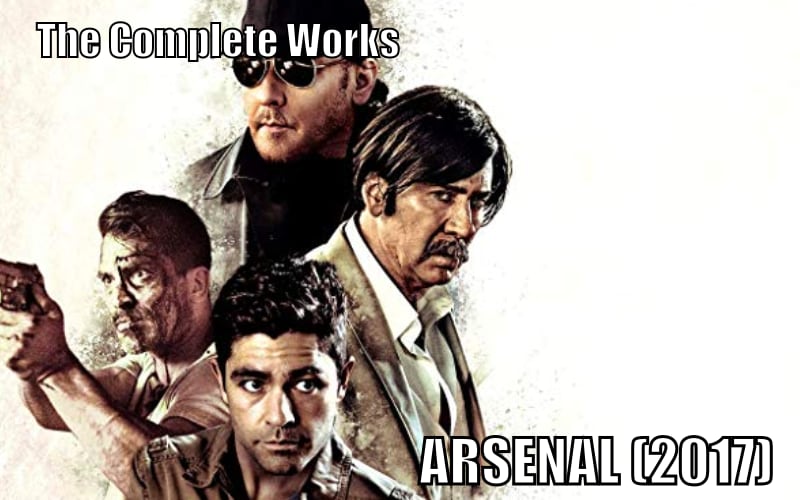 On the latest episode of The Complete Works, Mike and Mike discuss Nicolas Cage’s role in 2017’s ARSENAL, in which he reprises his role from the infamously insane 1993 thriller DEADFALL! Adrian Grenier, John Cusack, and Cage’s own brother (and director of DEADFALL) Christopher Coppola also appear in this VOD crime movie that has some Crazy Cage, but could definitely use more Crazy Cage.