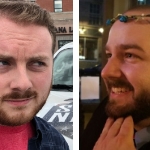 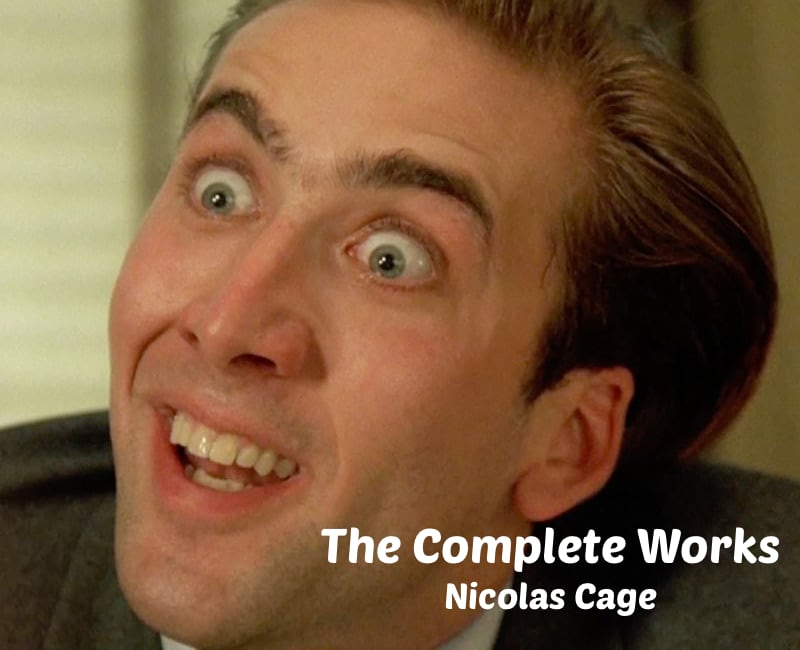 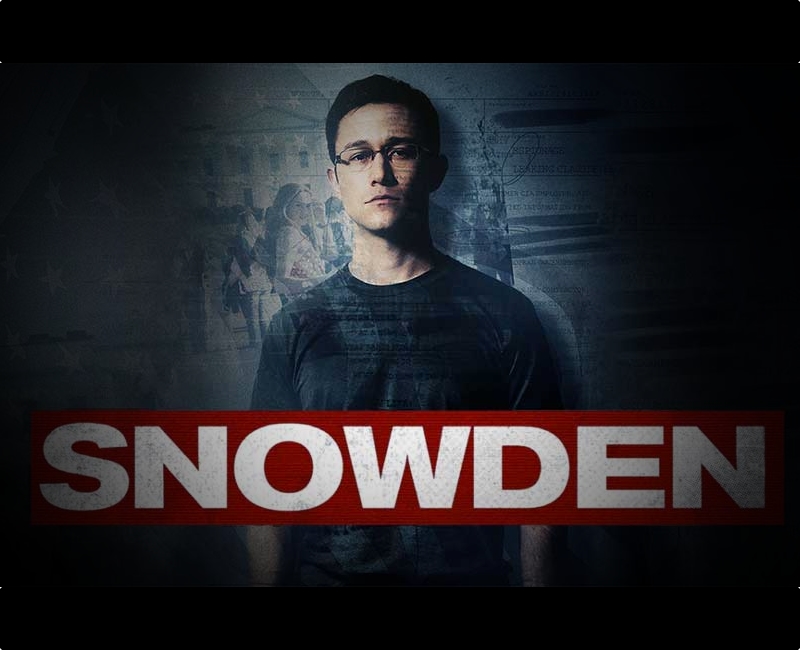 On the latest episode of The Complete Works, Mike Smith and Mike DeCriscio tackle Nicolas Cage’s role in the 2016 Edward Snowden biopic, SNOWDEN! Cage reunites with his WORLD TRADE CENTER director Oliver Stone to play Hank Forrester, who acts as a sort of mentor to Snowden (Joseph Gordon-Levitt) during his early days at the CIA. Cage only pops up in a couple of scenes, but it’s his first wide-release theatrical movie since 2013’s THE CROODS. Does SNOWDEN have more to offer than being ripped from the headlines, and can it break out of its biopic formula? Mike and Mike are about to find out!