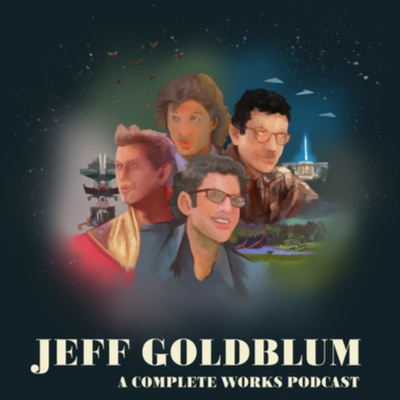 This week, Jim Broadbent and Lindsay Duncan play a couple celebrating (?) their 30th anniversary in Paris, when their weekend is interrupted by – you guessed it – Jeff Goldblum! It’s a BEFORE SUNRISE-esque romance for the over-60 crowd, and we’re both pretty into it. Goldblum reunites with MORNING GLORY director Roger Michell for 2014’s LE WEEK-END!