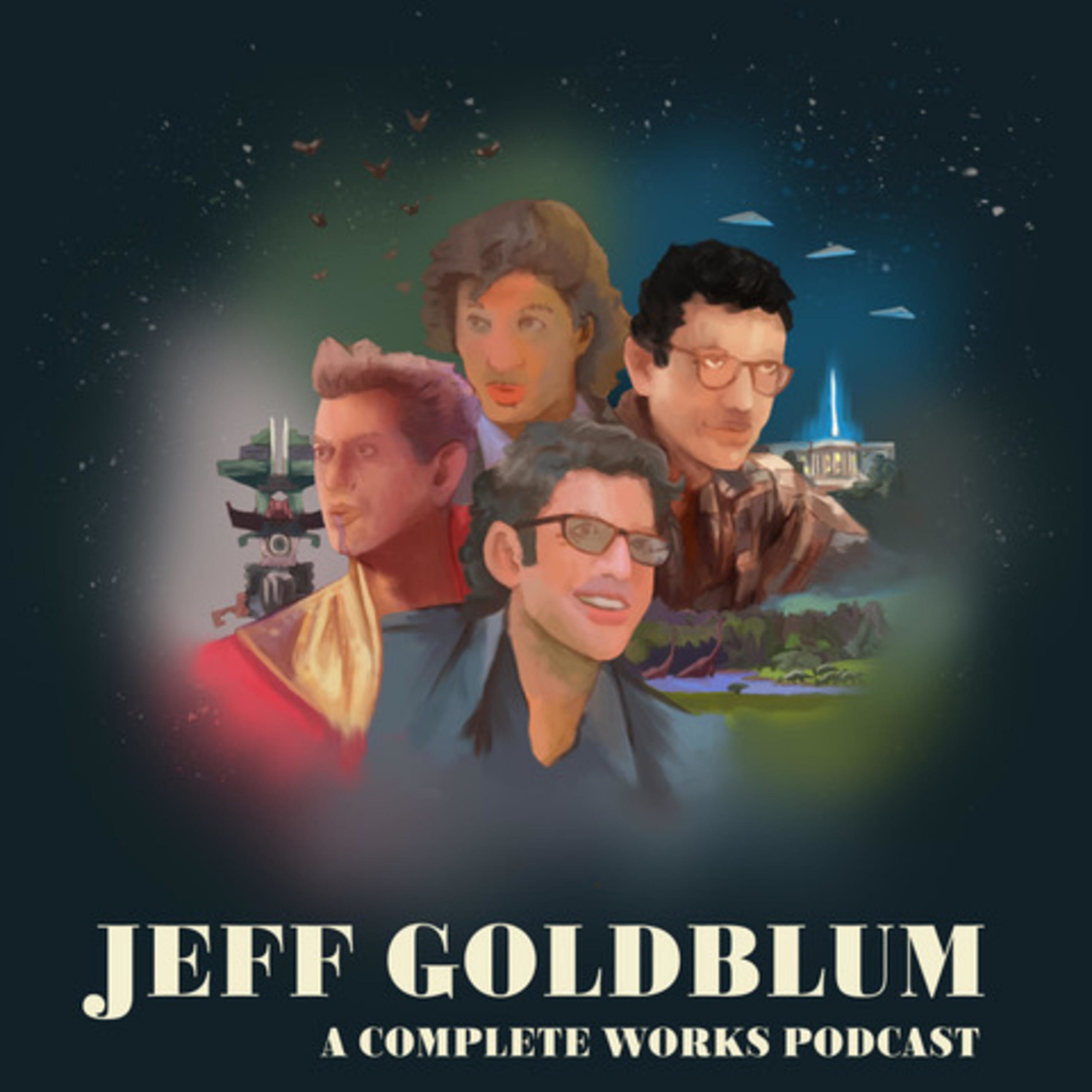 Mike and Mike talk about one of the most insane (and definitely the most ’90s) movies that Jeff Goldblum has starred in so far – an adaptation of a Dean Koontz novel where Goldblum is seeing through a serial killer’s eyes, HIDEAWAY! Come for the bonkers story logic, stay for the immediately-dated visual effects from the director of THE LAWNMOWER MAN!