4 months ago Sam Harper Sam & Ed's Totally Original Geek News Podcast Comments Off on EP 22: Is It Finally Time For Next Gen Yet? 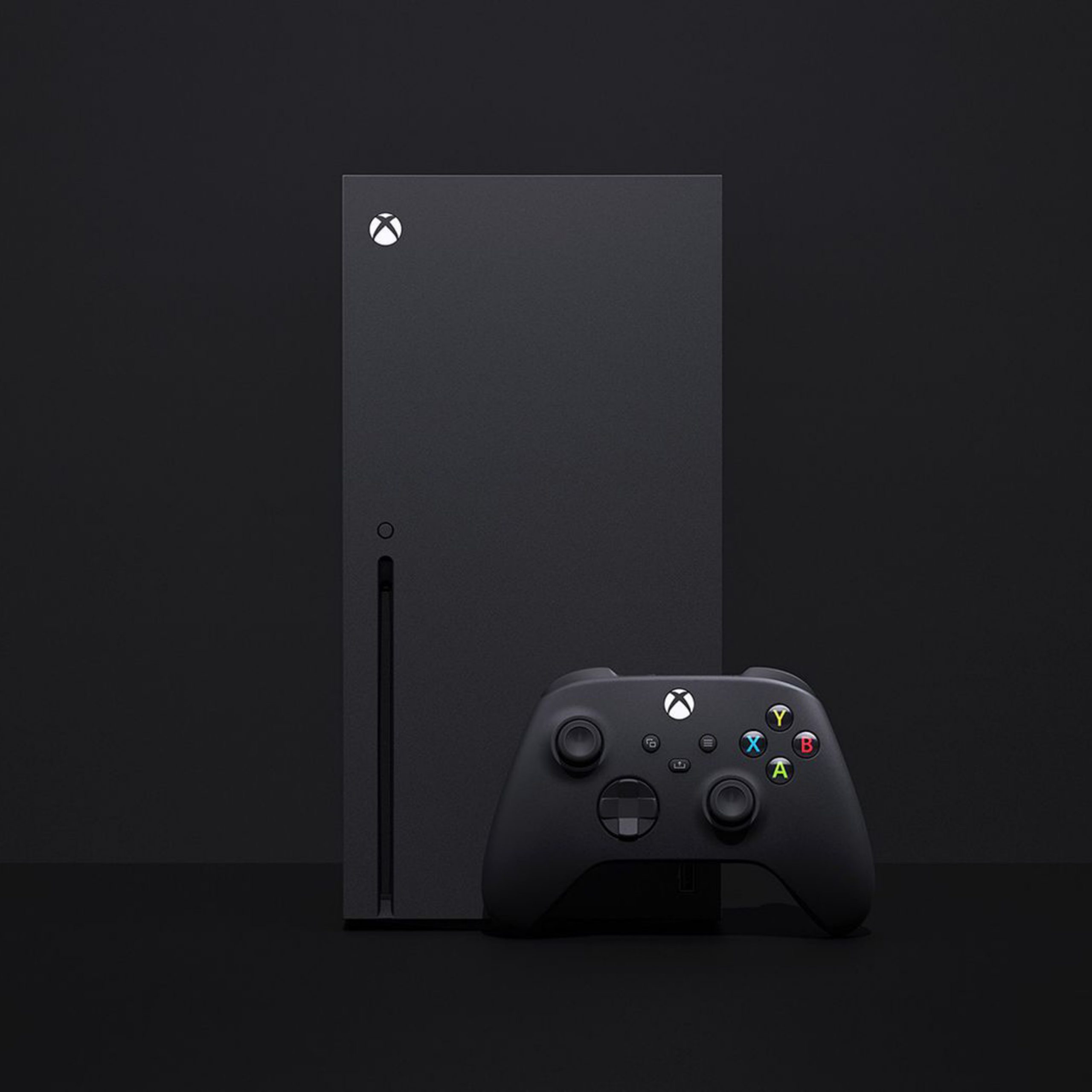 Andrew and Sam team up to talk recent trailers and Next Gen Game Console Announcements! Also their thoughts on The Avengers game, 1st Episode of LoveCraft Country, Mind Mgmt Volume #1, and a few other X-Books.

And finally we talk video games with the Xbox Series X Release Date and Announcements and Ubisoft’s Forward Event.