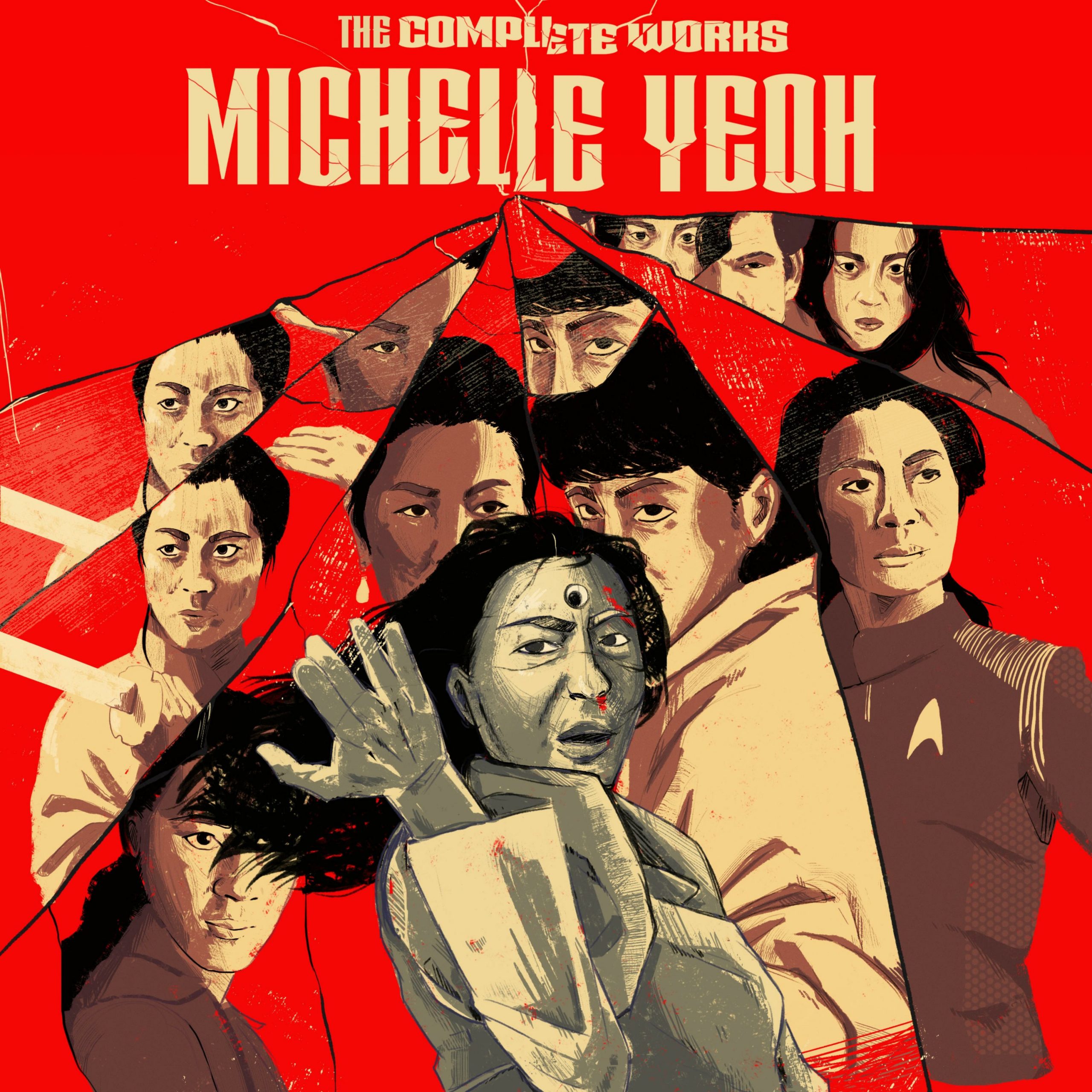 This week, it’s a transitional film for Michelle Yeoh – she gets her very first action scene in a quick cameo in the third film of Sammo Hung’s highly successful LUCKY STARS series! This one’s called TWINKLE, TWINKLE, LUCKY STARS and features iconic performers like Jackie Chan, Yuen Biao, and Andy Lau among its cast. Are the stellar action scenes enough to get us to power through the film’s pretty icky sexual politics? Well, it’s time to find out!