by Kickstart My... A Crowdfunding Podcast · Published 7 months ago · Updated November 26, 2020 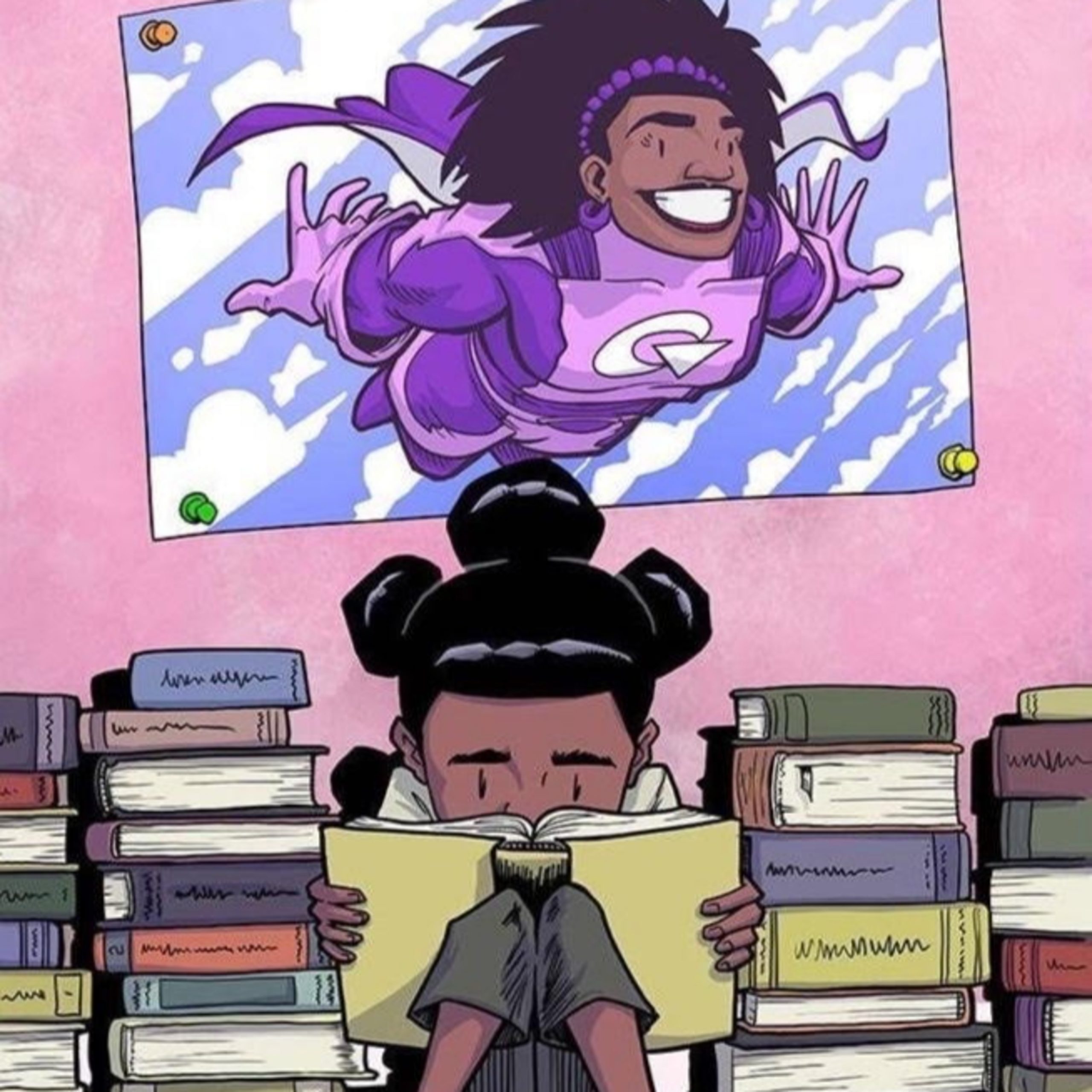 Created by Jerry Bennett, Brandy Williams, and Charles J. Martin, Glamorella’s Daughter seeks to explore the difficulties children face when trying to relate to their working parents in this middle grade comic series. Glamorella’s Daughter possesses the heart and inclusivity of Ms. Marvel as well as Young Sheldon’s focus on the challenges of being a brilliant and inquisitive child. In this book you see a mother beloved by the world, and a daughter who prefers her world smaller and behind the pages of her book, join forces to stop an alien invasion and learn to work together and throw our title characters autism.

Charles, Brandy and I talk about the start of this story. How Charles’ relationship with his own children influenced it, how Brandy and Jerry helped it grow, and the work the three of them do in the growing Oklahoma City creator owned comic book scene, that sounds as though the next big thing probably won’t come out of the big two in New York or LA. With the title so close to its goal, even if you don’t listen, give the Kickstarter read more on the title, and see if it might just be perfect for someone in your life.

Check out Glamorella’s Daughter, DONATE if the story sounds interesting, and make sure to check out this project before its end date on December 12th!

Kickstart My… A Crowdfunding Podcast is a creation of the Rapture Press Network.

Theme Song Provided and Created By

Send in a voice message: https://anchor.fm/kickstart-my/message