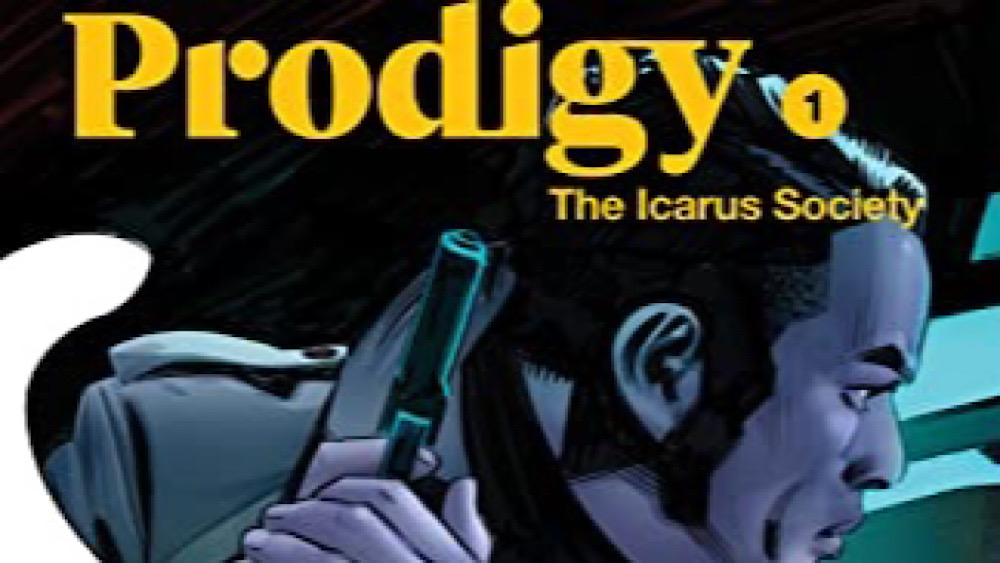 Mark Millar is perhaps one of the most influential creator-owned comic book writers, and despite years of illustrious success with Marvel and DC Comics, he has demonstrated that you can break away from the Big Two and build a tremendous career on your own. The man has an abundance of incredibly successful projects, now he is coming back to one of his creations with the first issue of Prodigy: The Icarus Society.

Edison Crane, the story’s lead protagonist, is one of the smartest people on the planet and a self-made billionaire. He can do a lot of different stuff and resolve a wide variety of cases, which Millar has explored in the past with several stories. But this time, Crane is called by the Pentagon to deal with a situation involving people exploding on the streets. The first couple of pages of the comic is about Crane tracking down the perpetrator of this conflict, Lucius Tong, who is in a hospital where he is holding hostages.

But as the story progresses, Crane learns that he is facing off against something even larger and something that can be viewed as the greatest threat for a man of his calibre: an entire society of smart, powerful people with enough know-how to challenge him on a mental level. This is how we discover the actual antagonist of the story, The Icarus Society, and what Crane has to deal with.

It is an amazing read and relies mostly on what we don’t know to get the story going. There is an air of mystery in the events unfolding in this comic and it also serves to challenge Crane, a character so gifted when it comes to brains, in a very different manner. Also, the concept of the Icarus Society is fascinating and one that can help to see the potential for a lot of stories in the future.

The artwork is precise, but not too charged, which helps to capture people’s interest and keep the story flowing easily. Millar has always known how to pick artists and this one is no different.

A story with a lot of potential and a first issue containing all the necessary elements for a comic book thriller are both important considerations.