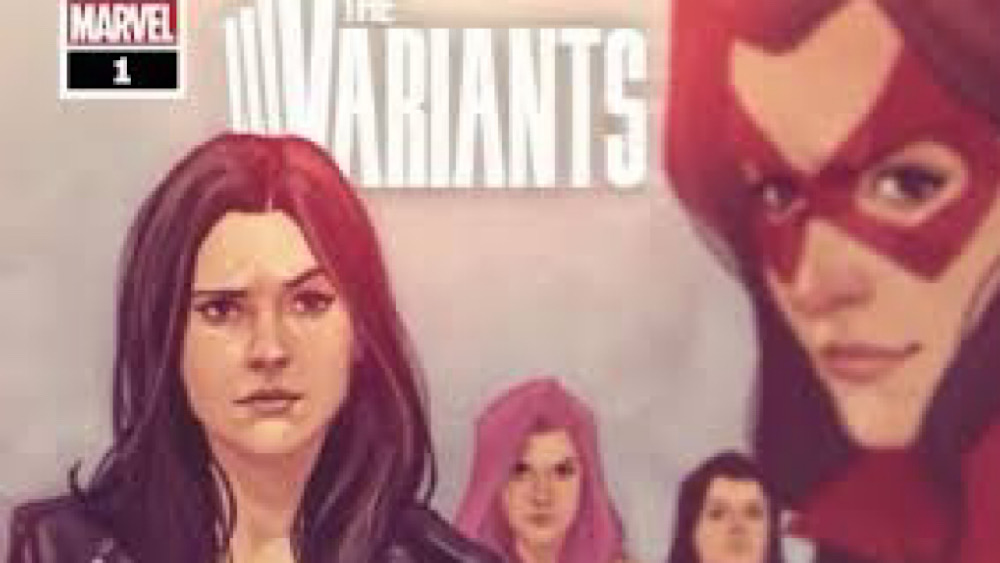 The multiverse in comic books has been a trope that has proven to be quite useful for countless writers, but it has also generated a lot of contradictions and many cases of storytelling. It’s a bit of a double-edged sword. Regardless, when done well, it can have an impact on the reader and even change the characters involved in a very notorious manner. The first issue of The Variants, with Jessica Jones as the leading character, is an important example of the latter.

The comic focuses on the everyday life of Jessica Jones as a normal civilian and her reminiscing about her days when she was just engaged to Luke Cage but they weren’t married yet. But as the pages progress, we see that Jessica is having a lot of blackouts, one of them ends up with her falling down a building, only to be saved by her good friend, Daredevil. As this occurs, the Man Without Fear informs her of a case he is working on and how he requires her assistance.

Jessica needs to testify in favor of a client of Daredevil’s: a young girl that is another victim of Jessica’s biggest villain, Zebediah Killgrave, also known as the Purple Man. Naturally, this being comics, things don’t end here: Killgrave, before dying, left a failsafe order in this young lady’s head that forces her to commit murder. and Jessica ends up discovering that she has the same situation, which is directly connected to the blackouts she’s been having.

All of this starts to pile up with our hero, only for her to get back one and discover that someone is sitting with her daughter… and it’s a Jessica Jones from another universe! They start engaging in battle, but they are both equals in that regard which leads to a very complex situation.

It’s largely a slice-of-life comic, but it has a lot of various components that give a layer of suspense and mystery since you’re never sure what’s going on (in a good way) and also makes a lot of interesting connections with Jessica Jones’s background without rehashing previous plots, which is a very clever move. It feels fresh and straight to the point, but with a few nice nuances here and there.

Definitely, one to watch in the market right now.