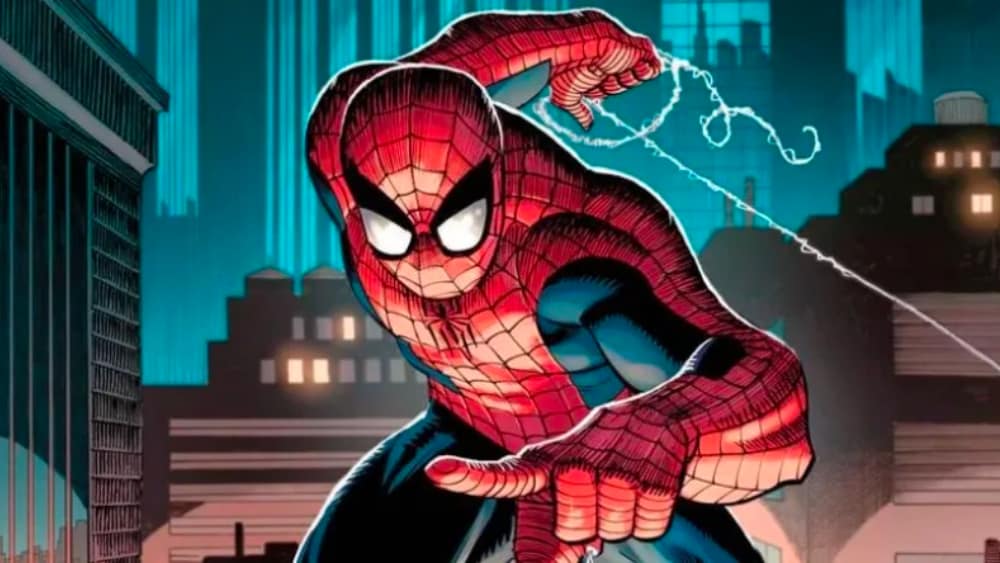 This new series is set to kick off a new era for both Spider-Man and Peter Parker. After the Beyond event, Peter is back as the main Spider-Man and this comic, with the return of legendary Spidey artist John Romita Jr., seems to be a return to the character’s classic formula, which should obviously be a treat for longtime readers. But there are clearly some different tweaks here and there to make things more interesting.

From the very moment that the comic book begins, we see that something has happened, we see Spider-Man on a crater and he has a sense of guilt for the events that have just unfolded. There are no explanations, but rather a clear feeling that something ominous has begun. And this is how the comic sets up: we want to see what is going on in this new episode of Peter’s life.

There is definitely a feeling from writer Zeb Wells to try to run the old “Parker luck” formula, but he adds this weird and yet interesting twist that something is going on with Peter this time around in a different way. He is now a bit more serious, a bit more unhinged… it feels like the classic Amazing Spider-Man issue, but there are some clear differences that make it interesting for new readers or even longtime readers that don’t want the same old product.

As for the art of Romita Jr., there is always a sense of division when people sit down to analyze his work. Some people think is terrible, some people think is amazing. Personally, I think his art is very stylized and it adds a lot of layers to the character of Spider-Man, which one of the properties he has been more connected with throughout the years. It feels dynamic, quite clear in terms of storytelling and it connects well with some of the more somber moments in Wells’ story.

It’s merely the first issue, so of course, there is still a lot to unpack and we will see how the story unfolds in the coming months, but it does feel like a new chapter in Spider-Man’s life and we have to wait and see what the long term plan. Marvel has done a lot of changes to Peter over the years, so finding a degree of stability might be the best course of action, but you never know these days.