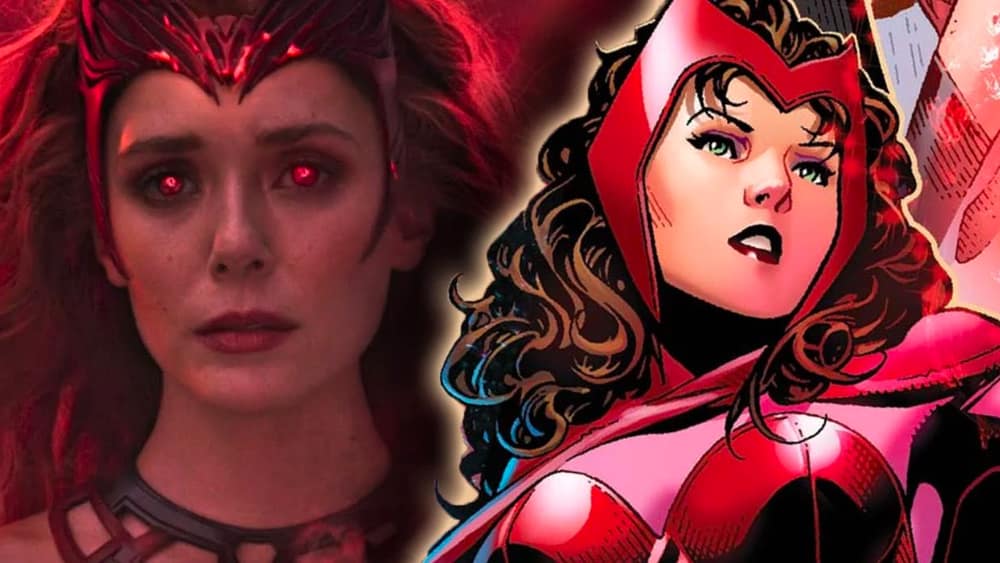 Wanda Maximoff, also known as the Scarlet Witch, is one of the most interesting characters in the Marvel Cinematic Universe. And considering her recent developments in the Wandavision miniseries and her upcoming role in Doctor Stranger and the Multiverse of Madness film, there is a lot to unpack with this character.

So, who is the Scarlet Witch? We’ll tell you everything you need to know here.

Born Wanda Maximoff in the fictional Eastern European country of Sokovia, she, along with her twin brother, Pietro, held the capacity to handle Chaos Magic and after her parents were murdered in a bombing supported by Stark Industries, she grew resentful of the United States and Tony Stark, specifically.

Many years, now in their early 20s, they both agreed to join HYDRA and go through experiments under the tenure of Baron Strucker, thus becoming the powerful character capable of altering reality and makes her first full appearance in the second Avengers film, Age of Ultron, where she serves Ultron but eventually joins the likes of Captain America, Iron Man and other heroes to defeat him.

She becomes part of the Avengers and stays in their mansion as she develops a romantic relationship with Vision, the being that was created during the Age of Ultron film. She once again shows up in Captain America: Civil War where she sides with Cap in the conflict and eventually disappears for several years along with the other characters that supported Steve in his war against Iron Man.

Wanda shows up once again in Avengers: Infinity War, where she is forced to having to kill Vision so Thanos, the main villain, cannot take the Vision Stone that keeps her love alive. But Thanos, now with five of the Infinity Stones, revived Vision and took the stone away from him, thus allowing him to do The Snap, murdering Wanda in the process.

She comes back for the final fight against Thanos in Avengers: Endgame, but afterwards she has a mental breakdown due to the loss of Vision and this is how we get the “fixed” reality she