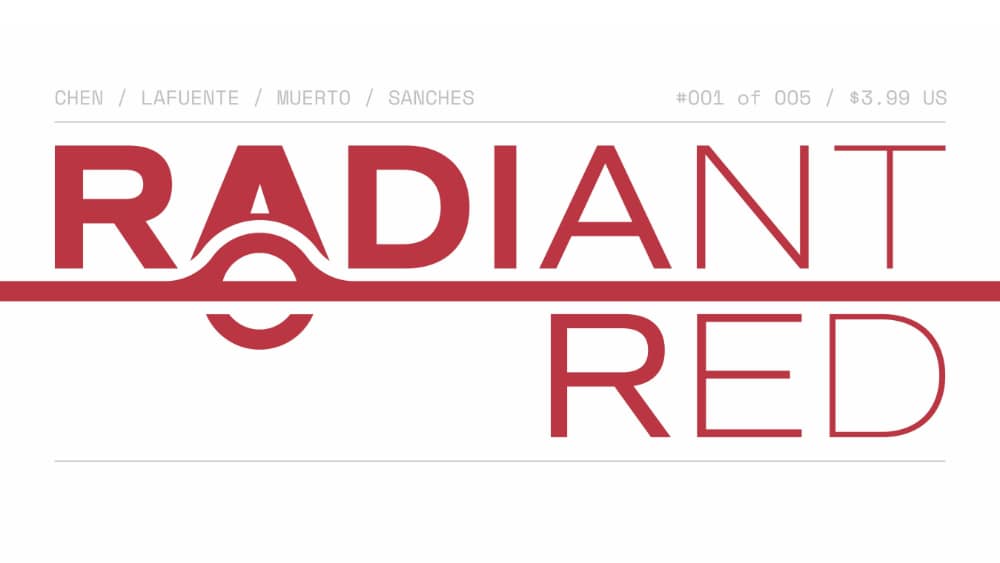 If you’re loving the recent Radiant Black runs, you’ll definitely like what they’re doing with the new series Radiant Red.

Radiant Red is a five-issue miniseries that builds on Satomi Sone’s world, first explored in Radiant Black. Satomi’s superpowers are now fully on display — she absorbs matter and grows muscles whenever she’s up against an enemy. She’s a superhero vigilante by night, which is impacting her day job as a high school teacher.

Satomi’s fight against Nathan Burnett has changed her for good. Scarred by the damage she can cause to people, Satomi is torn between what she truly wants to be and the past secrets that are closing on her. As if her internal struggles weren’t enough, she now has to deal with the stranger in her class and a reporter breathing too close to her neck. In between all conflict building, Cherish Chen has managed to add a touch of nostalgia as well!

Overall Radiant Red #1 does a good job of fleshing out Satomi’s story and it’s going to be fun reading what the writer and colorist have in store for her.